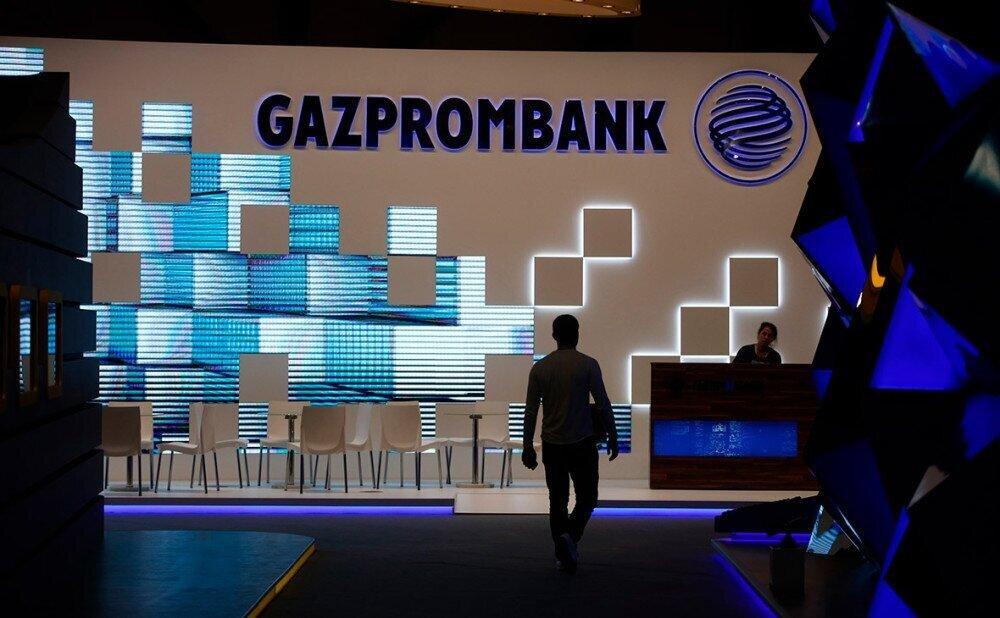 Igor Volobuev, vice president of state-owned Gazprombank, has said he fled Russia to join the war on the side of Ukraine, becoming at least the fourth top executive or official known have made an abrupt exit.

“I couldn’t watch from the sidelines what Russia was doing to my homeland,” Volobuev, who was born in the northeastern Ukrainian town of Okhtyrka, said in interviews published late Tuesday.

“The Russians were killing my father, my acquaintances and close friends. My father lived in a cold basement for a month. People I had known since childhood told me they were ashamed of me.”

Volobuev, 50, said he was dismissed after leaving Russia, ending a 33-year career within companies affiliated with state-owned gas giant Gazprom.

“Nobody in Russia knows about [my departure],” the former executive said.

Volobuev said he was part of Gazprombank’s PR team tasked with undermining Ukraine’s gas transportation system in the eyes of European consumers.

“I don’t believe that those were suicides,” he told liga.net, adding that Avail’s death may have been “staged because he may have known too much.”

Other top executives and officials known to have left Russia during the war include Sberbank first deputy chairman of the board Lev Khasis, presidential envoy Anatoly Chubais, and Aeroflot deputy CEO Andrei Panov, The Moscow Times reports.