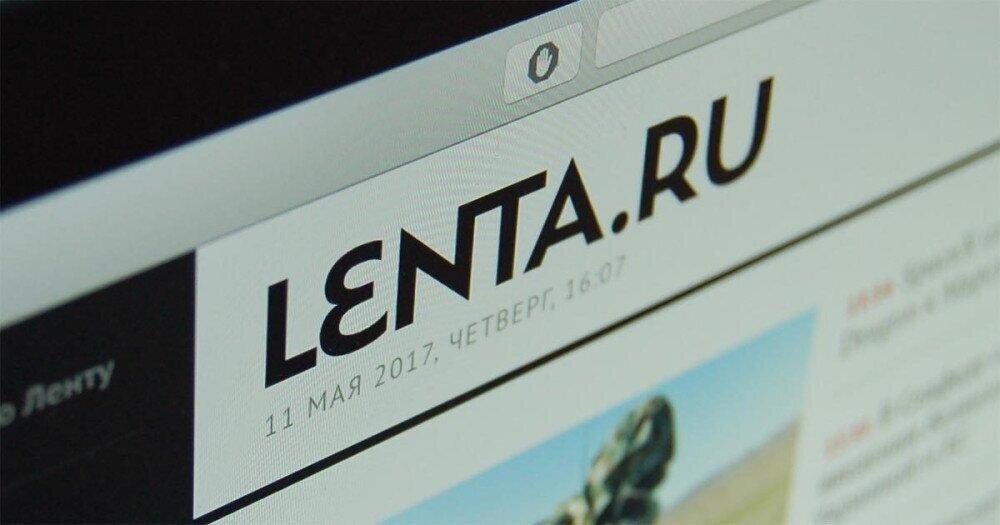 One of Russia's leading news websites, Lenta.ru, briefly posted materials critical of President Vladimir Putin and his government amid a crackdown by the state on independent journalism and media reports slamming Russia's unprovoked invasion of Ukraine.

About a dozen reports appeared on Lenta.ru on May 9 at the same time Putin was using the commemoration of the 77th anniversary of the Soviet Union's role in the defeat of Nazi Germany in 1945 to justify Russia's war against Ukraine.

The reports carried headlines such as "Putin Unleashed One of the Bloodiest Wars Of the 21st Century," "Putin Has Turned Into a Miserable Dictator and Paranoiac," "Russia's Elite Sick Of Nepotism and Being Sycophants," and "It's Easy To Cover Holes In The Economy With War. Putin Must Go Away."

Each of the articles carried a disclaimer saying, "this material was not authorized by our leadership, and the presidential administration will kick the editors in the pants for its publication."

Mediazona and The Insider websites quoted Lenta.ru correspondent Yegor Polyakov as saying that he and his colleague, Aleksandra Miroshnikova, posted the materials in question on the website.

"This was not done by some sort of an attack by a hacker, but a deliberate decision made by me and [Aleksandra].... Our main motive was conscience," Polyakov said, adding that "it is possible to say now that we are not working at Lenta.ru anymore."

The reports in questions were quickly replaced with regular stories, but can still be found in the archived versions of the website, RFE/RL reports.