Total number of completed objects declined by 33% in Q1 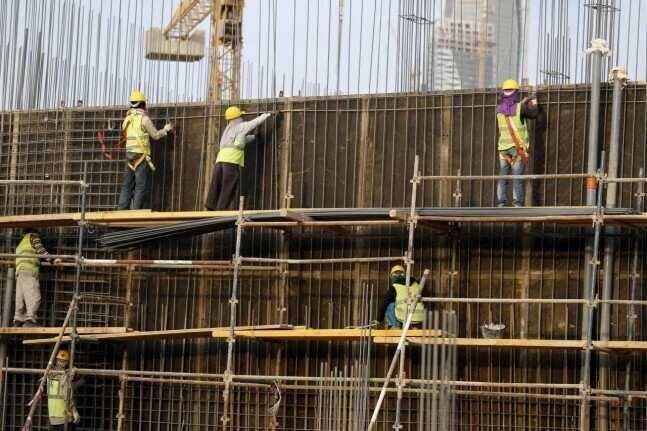 More than half of the total completed construction are distributed in 4 regions of the country, namely: 29,5 percent is located in Tbilisi, 12,6 percent - in Kakheti region, 12,2 percent - in Imereti region and 11,8 percent - in Kvemo Kartli region.