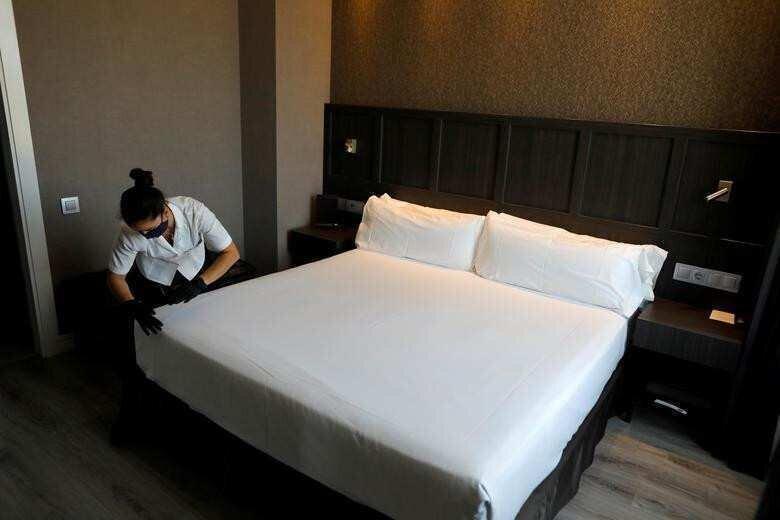 Back
The Georgian National Tourism Administration has spent an additional 12.6 million GEL on renting hotels to arrange quarantine zones. This is known from the information published in the public procurement system.
The Tourism Administration has signed relevant agreements with the hotels in the last few weeks.
According to the 9-month budget execution report, GEL 64.3 million was spent on hotel rentals in January-September. Accordingly, GEL 76.9 million was allocated for the quarantine zones, taking into account the new expenditures.
"National Tourism Administration has implemented compulsory activities for Georgian citizens (83,831 citizens from March 10 to September 30) in the high-risk areas nominated by the World Health Organization for accommodation, transportation, food, cleaning, security, and quarantine. 487 contracts worth GEL 64.3 million were signed for this purpose during the reporting period," the 9-month budget execution report said.
We would like to remind you that according to the Government of Georgia's decision, the duration of the mandatory quarantine has been reduced to 8 days. According to the website stopcov.ge, 2,656 people are currently in quarantine.
National Tourism Administration Covid19 quarantine spaces