Tourism has strengthened: 8 weeks after the flight ban 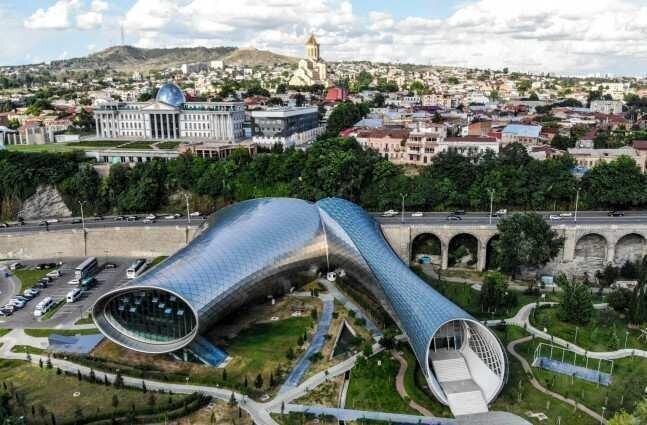 TBC Research has published a quick update on Georgia's tourism sector. The weekly border crossings data shows, that the tourism dynamics has improved in August. While the average increase in international arrivals (based on incoming border crossings) was 2.0% YoY in the first four weeks (July 8 – August 4) following the Russia’s flight ban on 8th of July, the growth improved to 7.4% YoY in the following four weeks (August 5 – September 1). This tendency is indicating that the tourism industry is likely gradually getting back on track as the first impact of the shock is waning thanks to the more moderate decline from Russia and the pick up from other countries.

Together with the overall improving tendency of arrivals, visitors from the countries with higher per visitor spending continue to increase at solid rates. For example, growth of the number of incoming visitors from the EU has an increasing tendency reaching 31.1% YoY in the week of 26th of August.

More detailed data will be available as the GNTA releases monthly figures on number of visitors and later during the month as the NBG publishes the initial assessment of inflows.