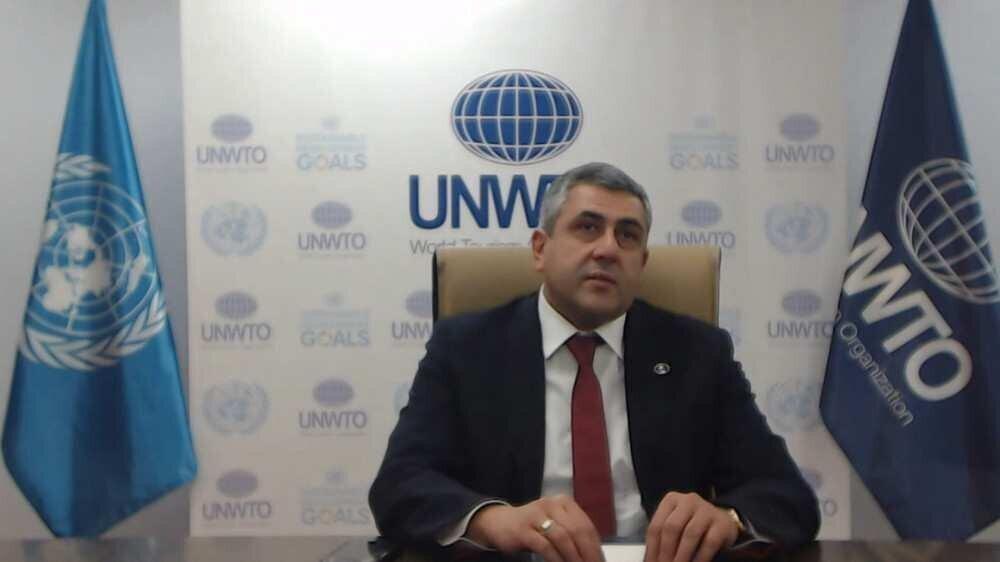 Zurab Pololikashvili, Secretary-General of the UNWTO notes, that the tourism industry is in deep chaos. He notes that talks about the corridors are unrealistic, as many countries have their own private restrictions.

“We had a completely various forecast for 2020 and we got a completely different result. I still think that the vaccination process will accelerate the growth of tourists and summer of 2021 should be much better comparing to the last year's catastrophic results, but it requires coordination between countries and the establishment of common rules, which is not easy”, Pololikashvili declares.

According to Secretary-General of the UNWTO, there are many big players and they have to agree on certain rules for how a person will travel tomorrow. He notes that UNWTO is actively working with the WHO.

“In general, I think the work of the UNWTO Crisis Committee will give concrete results and we will be able to see positive numbers by summer - to give an optimistic mood to both travelers and people employed in the tourism industry," - said Zurab Pololkashvili.

The UNWTO Secretary-General emphasizes the need to establish a protocol for people to travel, but also opposes forced vaccinations for travel.

According to the latest UNWTO World Tourism Barometer, the collapse in international travel represents an estimated loss of USD 1.3 trillion in export revenues - more than 11 times the loss recorded during the 2009 global economic crisis. The crisis has put between 100 and 120 million direct tourism jobs at risk, many of them in small and medium-sized enterprises.

“Global tourism suffered its worst year on record in 2020, with international arrivals dropping by 74% according to the latest data from the World Tourism Organization (UNWTO). Destinations worldwide welcomed 1 billion fewer international arrivals in 2020 than in the previous year, due to an unprecedented fall in demand and widespread travel restrictions. This compares with the 4% decline recorded during the 2009 global economic crisis,” the report reads.