Tourist Arrivals in Spain 50% Down This Year Compared to 2020 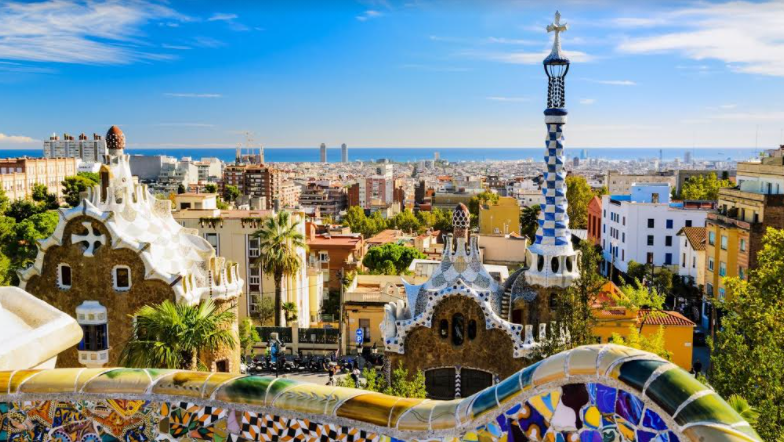 The Spanish National Statistics Institute (INE) has announced that during the first half of 2021, from January to June, only 5.4 million international visitors travelled to Spain.

"In the first six months of 2021, the number of tourists visiting Spain decreased by 49.6 per cent and exceeded 5.4 million. 10.8 million of international tourists came in the same period last year,” the statement of INE reads.

Through the same press release, it has been noted that this year’s figures are far below from around 38.1 million international travellers who entered the Spanish territory during the first half of 2019, which registered record numbers of 83.7 million arrivals.

Only during June 2019, the country had 8.8 million visitors, which is more than the total of arrivals during the first six months of 2021.

In regards to the total expenditure by international tourists, the decline is also prevalent. From the beginning of January until June, international travellers spent around €5.8 billion, which is 51.4 per cent less than during the same period in 2019 and half of the amount spent during last year.

“During the first six months of 2021, the total expenditure by international tourists decreased by 51.4 per cent, as compared with the same period of the previous year, reaching 5,765 million euros,” INE explained.

However, it has been indicated that the average stay by international tourists during June 2021 was 7.4 days; thus, showing an increase of 1.4 days compared to the same average during the same period in June 2020.

In addition, the data has shown that the country had the most visitors from France and Germany, which accounted for 1.2 million visitors each, followed by Italy with 310,000 visitors, and the Netherlands with 290,000 visitors.

In contrast, only 273,333 visitors were from the United Kingdom due to the restrictions that were imposed against Britons by the British government until May. Compared to the figures from June 2019, this is a tremendous difference, which highly affected the country’s economy.

Regarding the Spanish regions that received the most international tourists during the first six months of 2020 were the Balearic Islands (1.3 million visitors), Catalonia (975,000 visitors), and the Canary Islands (750,000 visitors).


Currently, Spain is going through the fifth wave of the COVID-19, even though the country has one of the highest vaccination rates.

According to World Health Organization (WHO) figures, until now, Spain has identified 4,523,310 COVID-19 infection cases, with 10,206 of them being reported only during the last 24 hours.