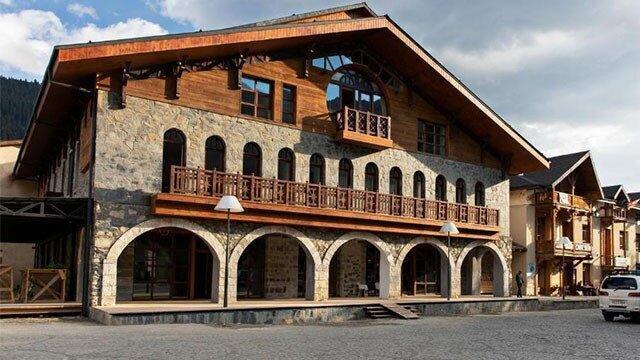 Gaga Chartolani, Administrator of Hotel Posta Mestia declares that reservations are canceled in Svaneti after Georgia is included in the List of Red Countries because tourists refuse to come here.

"This summer's workload is at an average level. Compared to the previous season, the situation is better, but if we compare it to 2019, the hotel load is three times less. Because the country is in the red zone, Israeli citizens are canceling their bookings. Several bookings are officially canceled. There are several travel companies, which are waiting for an answer, but there are few. If the pandemic situation is not improved, we will get very bad results and then everyone will cancel the bookings. In total, the pandemic reduced our profits by 40%," Gaga Chartolani, the administrator of the Posta Mestia declares.

The founder of Heshkili Huts declares that tourists refrain from spending, so the workload is obvious.

“The number of tourists is quite reduced, they try to avoid the epidemiological situation, so the decline has hit us hard. Another explanation for this situation is that people are reluctant to spend money, probably making supplies, and therefore refraining from spending. On behalf of our hotel, I can say that the reservations have not been canceled yet”, Davit Pilpani said.