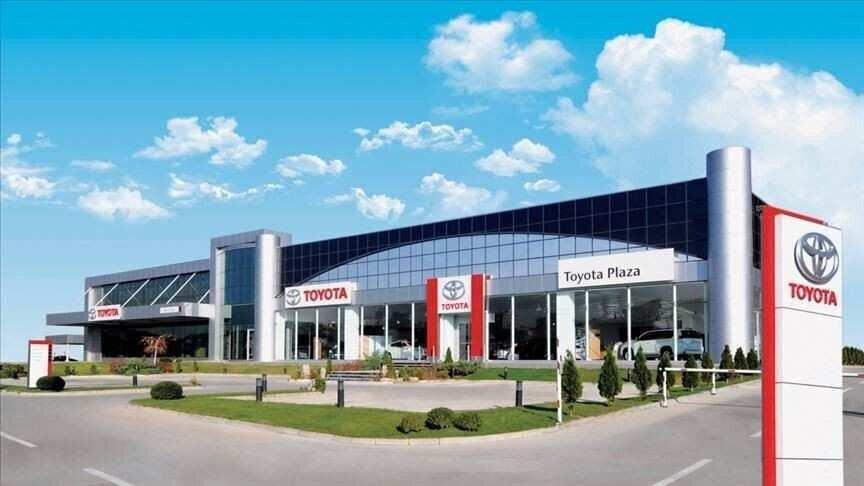 Toyota Motor Manufacturing Turkey (TMMT) on Friday became the second-largest exporter both in its sector and in the country with $4.4 billion exports in 2019, according to a survey conducted by Turkey Exporters' Assembly.

"TMMT has exported its 90% of production to over 150 countries of the world," it noted.

The company has maintained high levels of production and exports, created 5,500 jobs and made total investments of $2.27 billion in Turkey.