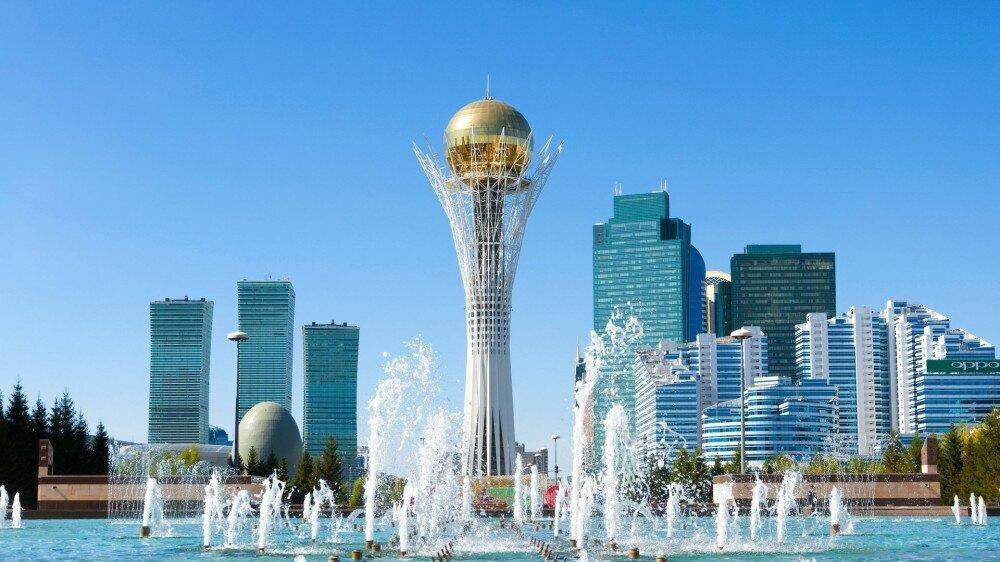 Kazakhstan's trade turnover with other countries amounted to more than US$18 billion in two months of 2022. Last year, the country earned only US$12 billion, the QazTrade Center for Trade Policy Development reports.

In addition, in January and February, exports from the country grew by almost 71.5 percent and amounted to just over US$12 billion. This was due to a significant increase in exports of oil, ferroalloys, uranium, copper, zinc, natural gas, flour and other products, Qazaq TV reports.

Country’s trade turnover with the EAEU countries increased by almost 23 percent in two months of 2022 compared to the same period of last year, and approached US$4 billion. Export of goods exceeded one billion dollars. Overall, Russia accounts for a higher proportion of the foreign trade turnover of Kazakhstan with EAEU, followed by Kyrgyzstan, Belarus and Armenia, local media states.

As reported, during the report period, Kazakhstan has significantly increased the export of wheat and gas to the European Union.

The trade turnover between Kazakhstan and the EU states in January-February 2022 amounted to $6 billion, which is 71% higher than in the same period in 2021.