Traffic restrictions to be lifted in Batumi and Kutaisi tomorrow 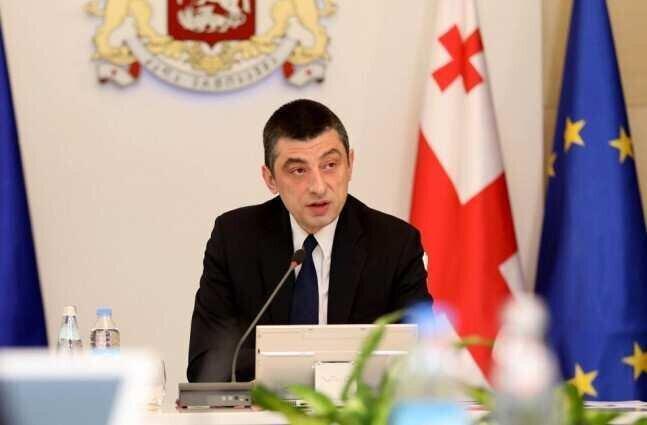 Traffic restrictions imposed on the cities of Batumi and Kutaisi will be lifted from tomorrow, -Prime Minister Giorgi Gakharia announced the above at today's governmental session.

According to him, restrictions remain in force in Tbilisi and Rustavi. However, the Prime Minister expressed hopes that the issue of these two cities would be resolved by the end of the week.

"Relevant decisions will be made in Tbilisi and Rustavi in the coming days, based on the epidemiological situation. Let's hope that the issue will be resolved positively by the end of the week," Gakharia said.