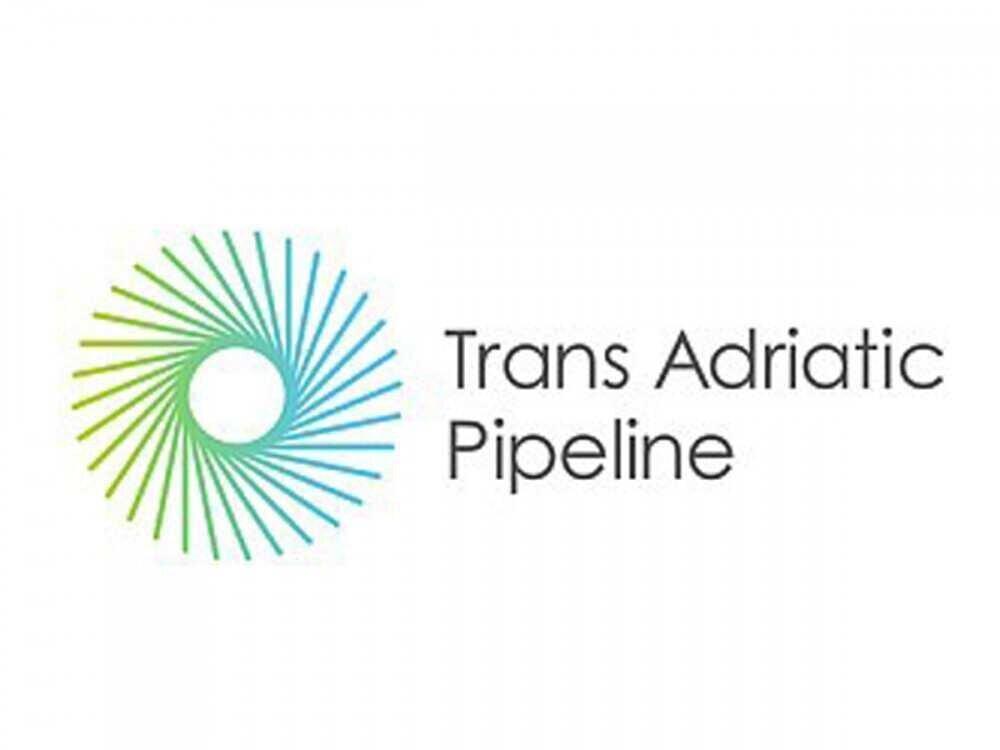 TAP project, worth 4.5 billion euros, is one of the priority energy projects for the European Union (EU). The project envisages transportation of gas from Azerbaijan's Shah Deniz Stage 2 to the EU countries.

Connecting with the Trans Anatolian Pipeline (TANAP) at the Greek-Turkish border, TAP will cross Northern Greece, Albania and the Adriatic Sea before coming ashore in Southern Italy to connect to the Italian natural gas network.

The project is currently in its construction phase, which started in 2016.

Once built, TAP will offer a direct and cost-effective transportation route opening up the vital Southern Gas Corridor, a 3,500-kilometer long gas value chain stretching from the Caspian Sea to Europe.