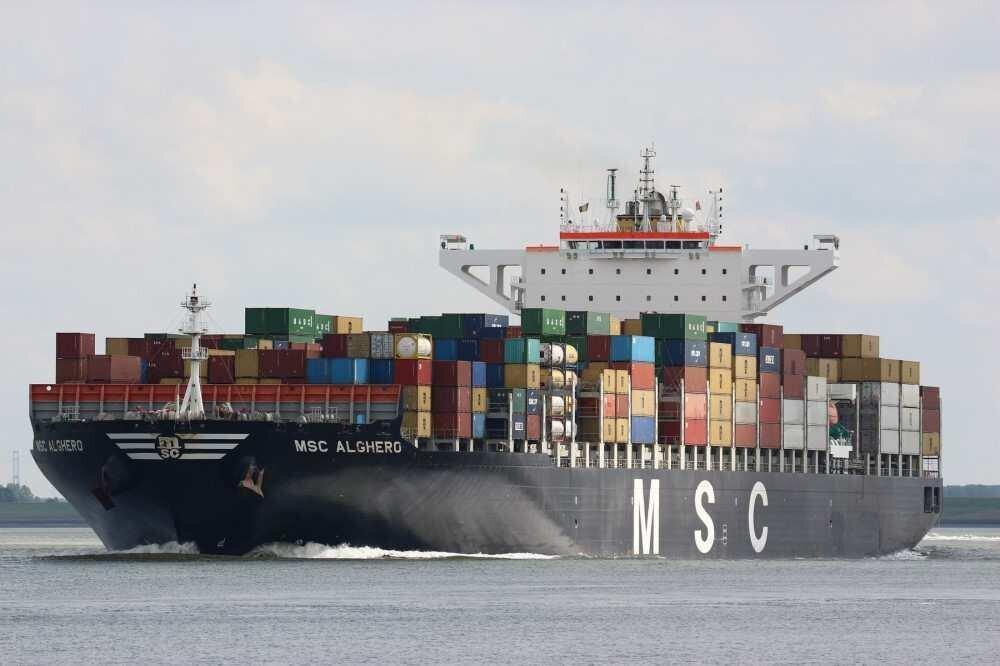 According to the report of the Georgian subsidiary of the international transport company MSC, the volume of shipped cargo through Georgia to Central Asia and other Caucasus countries increased in 2019. “MSC Georgia” is one of the leaders of container shipping in the country. According to the report published by the company, their revenue increased by 39% (35.5 million GEL) in 2019 and reached 107 million GEL.

As of the report, the number of containers shipped by the company increased by 43%, the growth was driven by increased demand on imports by the South Caucasus and Central Asia.

However, most of MSC's revenue is generated by port cargo services. In particular, the revenue from terminal services was 85.9 million GEL.

“Total volume of loading-unloading containers (TEU *) in Georgian Ports increased by 39.5% in 2019 compared to the previous year (after annual growth of 15% in 2018). This was mainly due to GDP growth in the South Caucasus, as well as improved macroeconomic parameters in the region since 2016 and geopolitical reasons and moreover, increased demand on imports in the South Caucasus region and Central Asia;

The number of total containers (TEU) shipped by MSC through Georgian ports has increased by 43% during 2019, compared to the previous year," the company said in a report.

In 2019, the number of containers handled by the Georgian Transport Corridor increased by 42.7%. According to the Ministry of Economy, the ports carried a total of 647,816 units of containers. The Ministry noted, if such growth was maintained in 2020-2021, then the container volume would achieve 100% of the ports’ capacity by 2021. However, as a result of the coronavirus pandemic, container traffic decreased by 15.3% in 2020 and the number of containers shipped through Georgia amounted to 338,284 in January-August.

According to the audit report of MSC Georgia, the company is presented on Georgian market from 2009. To note, 80% shareholder of the company is Swiss company United Agencies Limited SA, while 20% is owned by LLC Inveco.