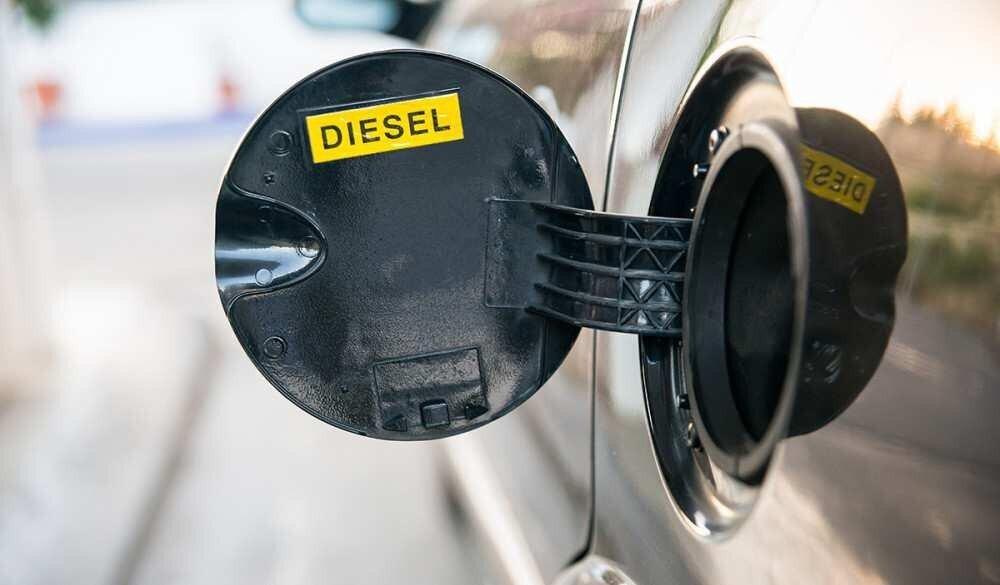 The obligation to introduce the Euro 5 standard for diesel fuel will enter into force in Georgia from next year. According to Vano Mtvralashvili, chairman of the Union of Oil Products Importers, the relevant decision was made by the government.

The enactment of this regulation has been postponed several times in Georgia due the demand of the oil companies.

"The main reason for the delay was that the main supplier of fuel is the Republic of Azerbaijan. This country has not been able to adapt to the new standards until now. Fuel imported from Azerbaijan is 20-25 tetris cheaper today than in Europe.

I understand that Azerbaijan diesel has lower quality than the Euro 5 standard, but it should also be noted that the car fleet in Georgia is quite outdated.

According to the government decree, this obligation should enter into force next year. This issue is not on the agenda at the current stage, we will probably know the specified decision in the second half of the year," said Vano Mtvralashvili.

Financial Organizations Are Instructed To Make List Of Suspicious Persons

Russia accounts for about 40% of foreign investments in Armenia

Financial Organizations Are Instructed To Make List Of Suspicious Persons