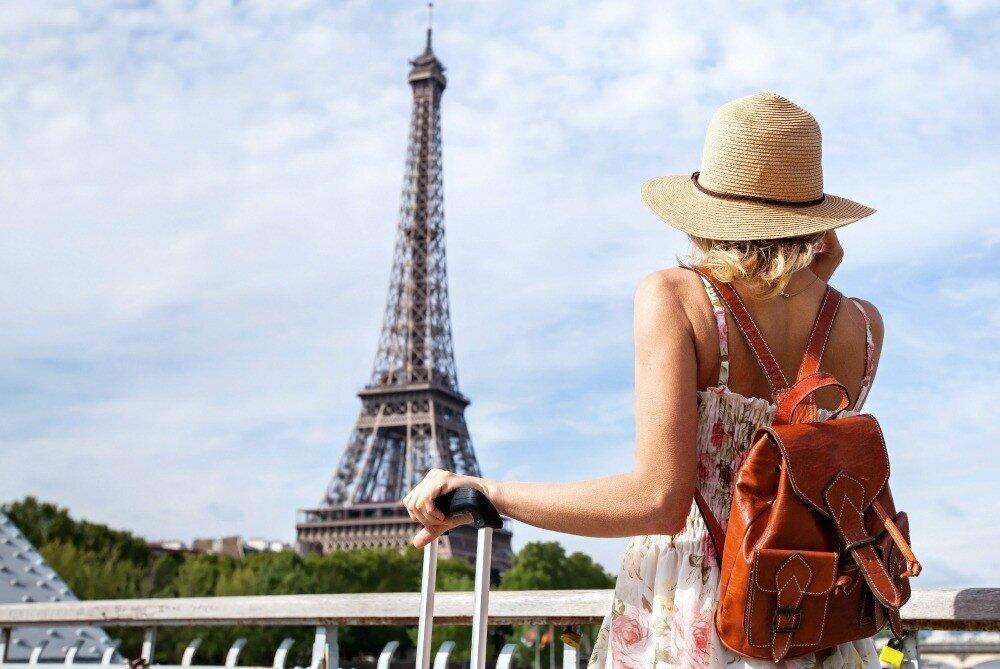 The French authorities have recommended that everyone goes back to wearing face masks as the COVID-19 infection cases have been increasing within the country.

The authorities explained that they decided to make such a recommendation since a renewing of restrictions would scare travellers away, SchengenVisaInfo.com reports.

The number of persons being hospitalised in France due to the COVID-19 infection has been increasing greatly in the last couple of weeks. According to the French authorities, almost one thousand patients infected with Coronavirus get admitted each day.

Euronews explains that the spokesperson of the French government, Olivia Gregoire, said that they do not plan on reintroducing national restrictions to limit indoor gatherings or other activities.

Gregoire said that the citizens of France are “sick of restrictions” and, at the same time, noted that the government is confident that people will behave responsibly now that the infection cases are increasing again.

Even though France has been dealing with protests over the vaccine and mask rules, the prime minister recommended that everyone continues wearing face masks on public transport and in other public places.

In addition, the officials are considering introducing new measures, including an indoor mask mandate in some cities, Euronews further explains. Nonetheless, it has been noted that even if some rules get reintroduced, they will not be strict and will not curb economic activity.

The World Health Organization shows that France has registered 637,166 new Coronavirus infection cases in the last seven days. In addition, during the same period, France reported 242 deaths of those affected by COVID.

As for the vaccination rates, the European Centre for Disease Prevention and Control (ECDC) shows that France has administered a total of 149,226,433 COVID vaccine doses as of June 30.

ECDC reveals that of the total adult population in France, 91.9 per cent has completed primary vaccination, and 73.9 per cent of the population has received the first booster shot.

Despite coming out with a new recommendation, the French tourism experts believe that the number of those entering France for tourism purposes this year will surpass the pre-pandemic figures as many people plan on taking a trip to France this summer.

Previously, SchengenVisaInfo.com reported that certain tourism attractions in France have a limited number of visitors due to the fragile ecosystem. Tourists who wish to visit the Calanques area in Southern France will need to make a booking beforehand. More specifically, the two popular coves situated on the coast between Marseille and Cassis will be open to only 400 people, SchengenVisaInfo.com reports.