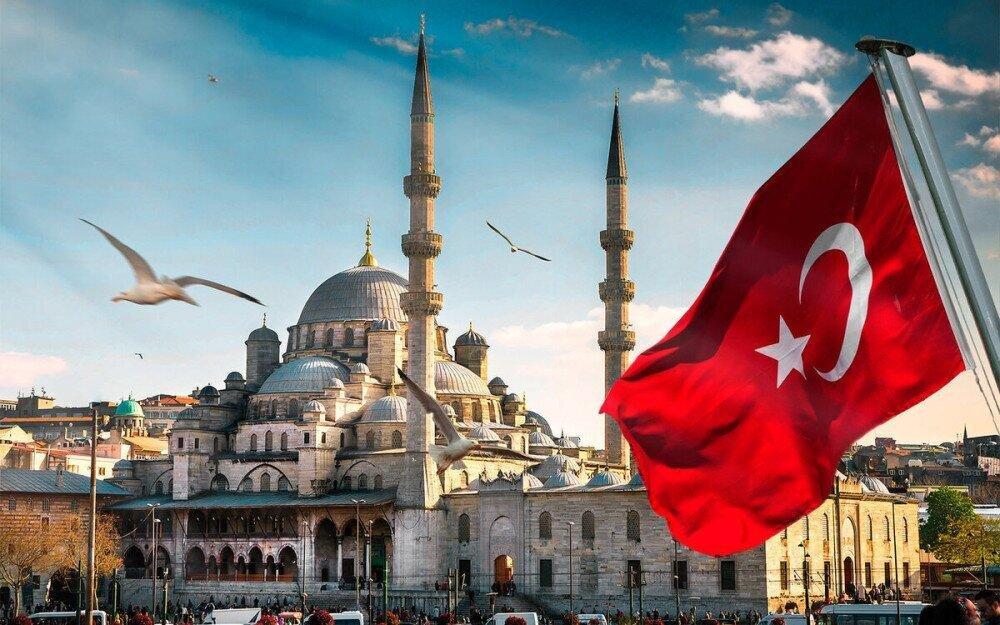 For the first time, Türkiye ranked among the world’s top 40 most innovative economies, according to a new report released on Thursday.

Türkiye climbed up to the 37th position in the Global Innovation Index (GII) 2022 prepared by the World Intellectual Property Organization (WIPO).

The country ranked 41st last year after climbing 10 positions from 2020.

Türkiye is also among the top three innovation economies in the Northern Africa and Western Asia region, according to the GII, behind the United Arab Emirates and Israel.

The overall rankings were led by Switzerland for the 12th year in a row.

The US took second place this year, followed by Sweden, the UK, the Netherlands, and South Korea.

China was the other big mover, climbing up to the 11th spot, and India, which rounded out the top 40 this year, its highest ranking to date.

“With their rise in terms of innovation performance in the shadow of shocks to global supply chains, Türkiye and India are positively enriching the global innovation landscape, while Indonesia shows promising innovation potential,” said Soumitra Dutta, GII co-editor.

“Other regional champions like Chile and Brazil in Latin America, and South Africa and Botswana in sub-Saharan Africa, have improved their relative innovation performance,” he added.

According to the report, top corporate spenders on research and development hiked their expenditure by nearly 10% to over $900 billion in 2021, higher than in 2019 before the COVID-19 pandemic.

“This increase was primarily driven by four industries: ICT hardware and electrical equipment; software and ICT services; pharmaceuticals and biotechnology; and construction and industrial metals,” read the report, AA reports.