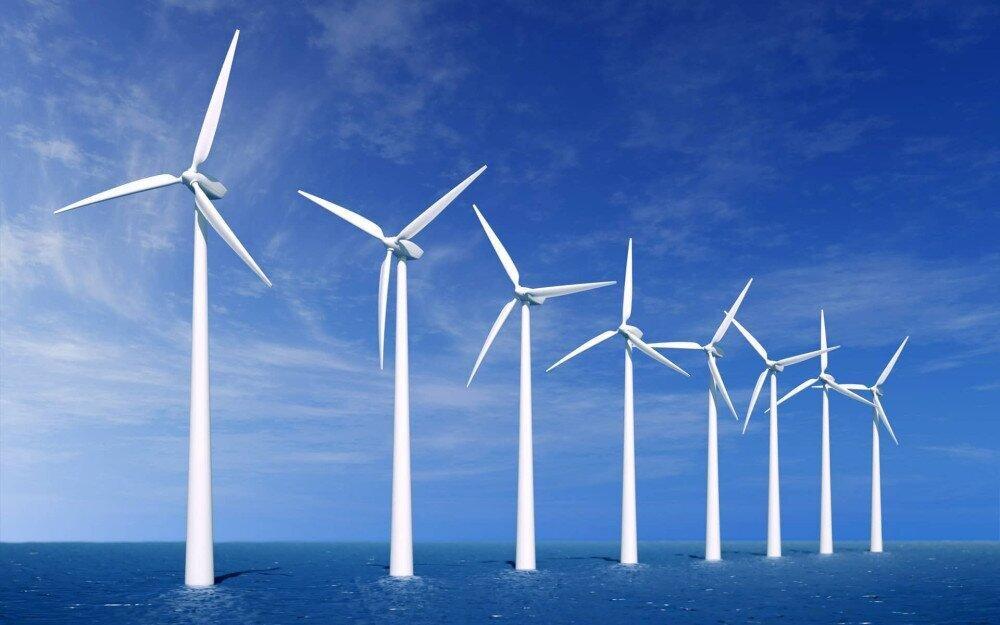 Türkiye aims to become a new production and innovation center in the wind energy sector for the local region and Europe, the country’s energy and natural resources minister said on Tuesday.

“Today, Türkiye has become Europe’s reliable partner and equipment supplier, not only in natural gas supply security but also in wind and other renewable energy fields,” Dönmez told WindEnergy Hamburg Conference and Fair.

Dönmez Türkiye was ahead of its competitors in many areas in the wind sector, noting that the country aims to become a new wind production and innovation center for Europe and the region.

He said that the country exported approximately 1.5 billion euros (around $1.43 billion) worth of wind turbines and equipment to nearly 50 countries in 2021. He added that “70%-80% of the turnover of our companies consists of export revenues.”

“Türkiye can locally manufacture about 70% of its wind turbines and related components,” the minister said.

Türkiye is still highly dependent on imports to cover its energy needs, which leaves it vulnerable to rising costs that skyrocketed following Russia’s invasion of Ukraine.

Renewables accounted for more than 95% of new capacity increases in the country last year. By the end of March this year, the total installed electricity capacity reached over 100 gigawatts, with more than half from renewables, including hydro, wind, solar and geothermal.

Taking developing technologies, a growing economy and an increasing population into account, Türkiye has the potential to have an installed onshore capacity of over 100,000 megawatts, Dönmez said. It offers attractive opportunities for investors in wind and the renewables sectors, he added, Daily Sabah reports.