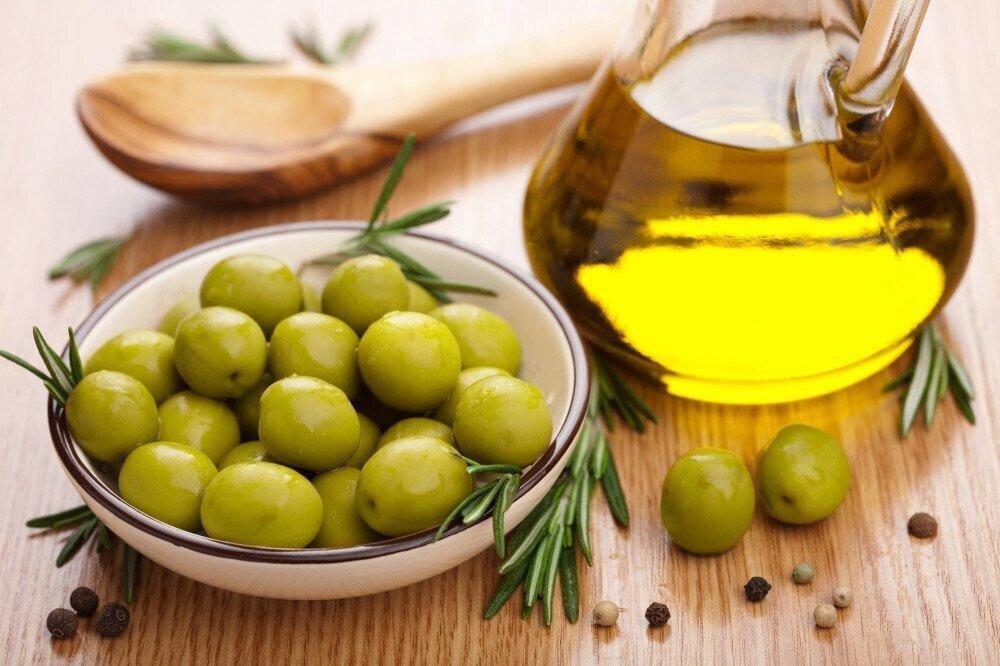 The country with the highest olive oil imports from Türkiye was the United States with $75 million.

The U.S. was followed by Spain with $24 million, Japan with $17 million, Saudi Arabia with $10 million and the United Arab Emirates (UAE) with $5 million.

Expressing that packaged olive oil exports amounted to $107 million, Er said: “We sent 53% of our total olive oil exports as packaged. This season, our olive oil sector reached the highest figures in its history, we left behind a successful season.”

Er stated that they set a target of $500 million in olive, olive oil and pomace exports for the next season.

Pointing out that the yield is low in Spain, which dominates the sector, Er said, “The European Union needs Turkish olive oil, so it has to focus on alternative markets.”

Stating that there are 14 million olive trees alone in Akhisar, a district of Türkiye’s western Manisa province, Alhat said: “We have started the new season to produce the best quality olive oil in the country with a harvest of approximately 40,000 tons of olive oil and 67 olive and olive oil enterprises.”