Trump Administration Takes Final Swipes at China and Its Companies 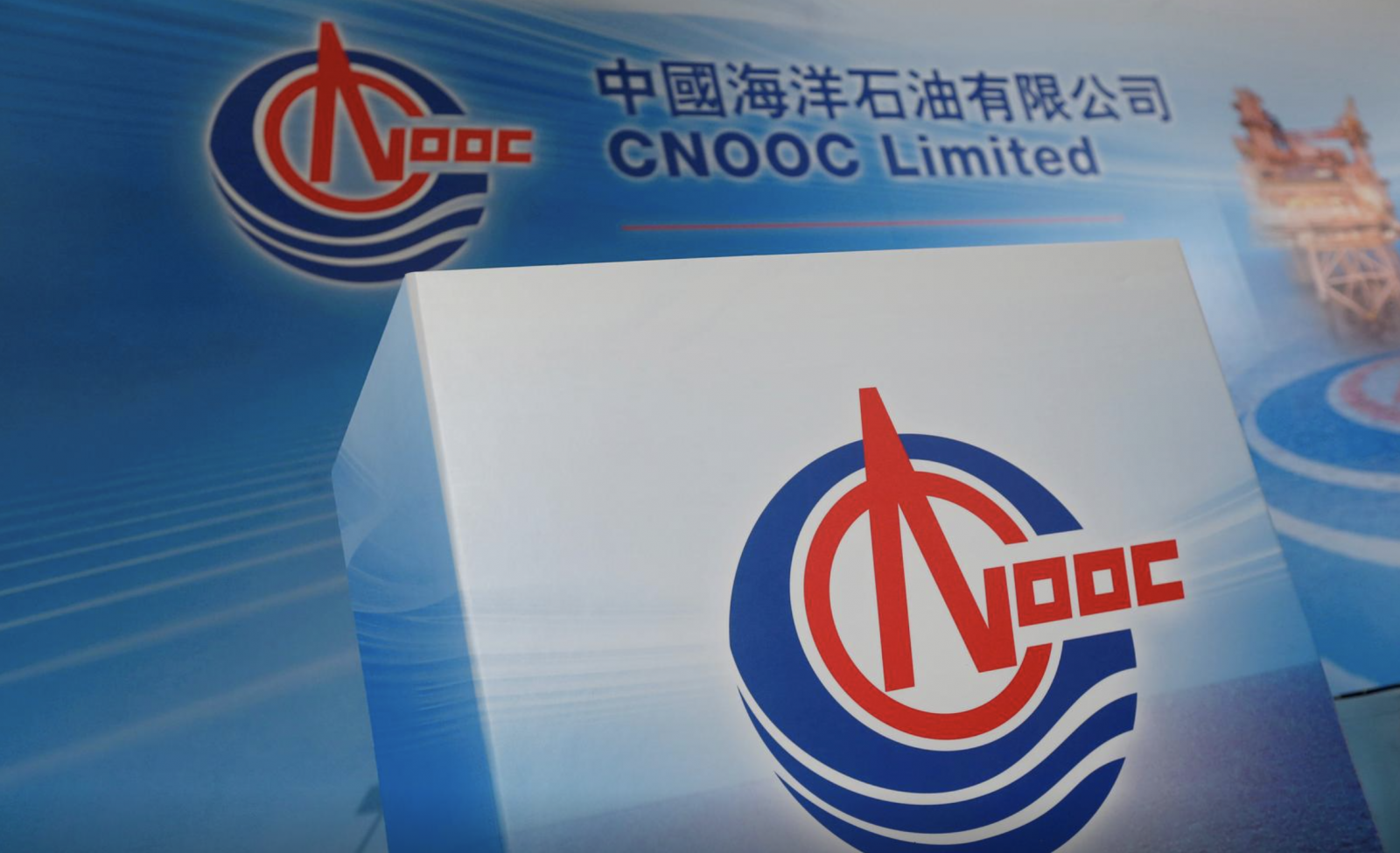 Back
WASHINGTON (Reuters) - The Trump administration took another swipe at China and its biggest firms on Thursday, imposing sanctions on officials and companies for alleged misdeeds in the South China Sea and imposing an investment ban on nine more firms.
The moves come just days before Trump steps down and President-elect Joe Biden takes office.
Executives of state-owned enterprises, officials of the Chinese Communist Party and military, along with oil giant CNOOC face new restrictions for allegedly using coercion against states with rival claims in the South China Sea.
Senior U.S. officials told reporters on Thursday the new CNOOC restrictions would not apply to crude, refined fuels and liquid natural gas and do not apply to existing joint ventures with CNOOC that do not operate in the South China Sea.
Nine Chinese firms were added to the Pentagon’s list of companies with alleged ties to the Chinese military, including planemaker Comac and phone maker Xiaomi Corp.
Those companies will be subject to a new U.S. investment ban which forces American investors to divest holdings of the blacklisted firms by Nov. 11, 2021.
Chinese foreign ministry spokesman Zhao Lijian said in Beijing on Friday that China firmly opposed the new sanctions. “This action is against the trend of the times and is against its self touted market competition and international economic trade rules,” he said.
The Biden transition team did not immediately respond to a request for comment.
Shares in Xiaomi closed down 10% on Friday, against a 0.4% drop in the Hang Seng index, while CNOOC Ltd shares fell by 1.1%.
CHINA SAYS U.S. EXPLOITING STATE POWER
The United States has long opposed China’s territorial claims in the South China Sea, a potentially resource-rich area that is also a trade route. Washington accuses Beijing of intimidating states such as Vietnam and the Philippines that have rival claims there.
China accuses Washington of trying to destabilize the region by sending warships and planes to the South China Sea.
“The United States stands with Southeast Asian claimant states seeking to defend their sovereign rights and interests, consistent with international law,” Secretary of State Mike Pompeo said in announcing the sanctions.
Pompeo said Washington was imposing visa restrictions on executives of Chinese state-owned enterprises and officials of the Chinese Communist Party and navy.
The sanctions were directed against those “responsible for, or complicit in, either the large-scale reclamation, construction, or militarization of disputed outposts in the South China Sea, or use of coercion against Southeast Asian claimants to inhibit their access to offshore resources.”
CNOOC ‘INTIMIDATES CHINA’S NEIGHBORS’
The Commerce Department accused CNOOC of harassing and threatening offshore oil and gas exploration and extraction in the South China Sea to drive up the political risk for its rivals, including Vietnam.

Commerce Secretary Wilbur Ross said CNOOC acted as “a bully for the People’s Liberation Army to intimidate China’s neighbors” and the Chinese military “continues to benefit from government civil-military fusion policies for malign purposes.”
Ross’s department added CNOOC to an “Entity List” that requires firms to be granted a special license before they can receive exports of high-tech items from U.S. suppliers.
Chen Weidong, the Beijing-based founder of independent consultancy DFS Energy, said CNOOC had very limited exposure to U.S. expertise.
“Company may still need some components and equipment like logging tools from the U.S but that is not hard to replace and China may need to catch up in manufacturing by itself, Chen said.
A second oil executive close to CNOOC said the offshore giant has increasingly turned to private local companies for services and the blacklist also could benefit engineering and equipment providers in Europe.
Chinese aviation firm Skyrizon was added to a Military End-User (MEU) List over its ability to develop military products including aircraft engines, restricting its access to U.S. exports.
Aside from Comac and Xiaomi, the Pentagon added Advanced Micro-Fabrication Equipment Inc (AMEC), Luokung Technology Corp, Beijing Zhongguancun Development Investment Center, GOWIN Semiconductor Corp, Grand China Air Co Ltd, Global Tone Communication Technology Co Ltd and China National Aviation Holding Co Ltd to the list.
AMEC said it had no ties to China’s military and the measures will have “no substantial impact on operations and production”.
Xiaomi said the company “is not owned, controlled or affiliated with the Chinese military” and it would take an appropriate course of action following the order.
China’s last week published new rules for countering laws and restrictions imposed by foreign countries.
The Trump administration has pulled some punches against Beijing in its final days as the Treasury Department has eased hardline policies sought by other U.S. agencies.
On Wednesday, it scrapped plans to blacklist Chinese tech giants Alibaba, Tencent and Baidu, amid pushback from Treasury Secretary Steven Mnuchin, who is seen as more dovish on China, sources said.
On Thursday, Treasury also issued a general license exempting U.S. securities exchanges from the investment ban for transactions with newly blacklisted Chinese companies.
China Donald Trump United States