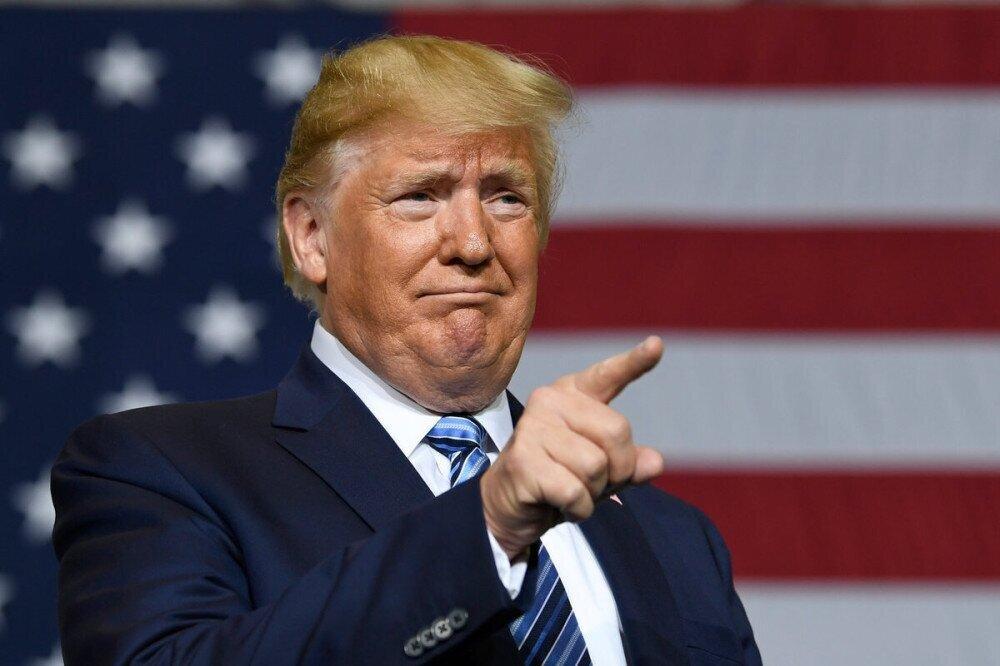 Former President Donald Trump called Russia's invasion of Ukraine "an atrocity that should have never been allowed to occur," but put the blame on President Biden's administration. In his remarks at the Conservative Political Action Conference in Orlando, the former commander-in-chief predicted "a major war in Europe" would erupt.

Trump, who has already endorsed over 120 local and federal Republican candidates in the 2022 midterm elections, also made a strong suggestion that he is going to run for president in 2024.

"[Democrats] are going to find out the hard way starting on November 8, and then again even more so on November 2024. They will find out like never before. We did it twice. We will do it again. We are going to be doing it again a third time," Trump said.

Trump was heavily criticized by Democrats and received lukewarm responses from some fellow Republicans for recently calling Russian President Vladimir Putin "savvy" and "smart." On Saturday, he doubled down on his comments.

"The problem is not that Putin is smart, which of course he's smart, but the real problem is that our leaders are dumb," Trump said to the crowd of more than 5,000 attendees.

While Trump's first mention of Ukraine was to call Ukrainian President Volodymyr Zelensky "a brave man," he then used the crisis to attack Mr. Biden's policies concerning the southern border with Mexico, taking a similar stance as some other right-wing activists and Congressional candidates.

Trump, who instituted controversial initiatives, like the "Remain in Mexico" policy, said the Biden administration "has spent months obsessing over how to stop an invasion of a foreign country thousands of miles away. You can't defend western civilization if you would not be able to defend your own civilization."

He noted other instances of Russian aggression under prior presidents, and again leaned into his baseless claim of the 2020 election being stolen, saying the conflict would not have happened if he was president.

Trump, along with many other speakers throughout the weekend, drew comparisons between the Biden administration's reaction to Russia's invasion with the withdrawal from Afghanistan in 2021.

"A person who is very shy does not like speaking her mind. But she does it anyway, Marjorie Taylor Greene," he said to cheers from the crowd.

Greene told CBS News at CPAC on Saturday that she didn't know Nick Fuentes, a white nationalist who founded the American First Political Action Conference, and was not aware of his views when she agreed to speak at the event.

Trump also took a swipe at Senate Minority Leader Mitch McConnell for allowing Biden's bipartisan infrastructure bill to pass Congress. Trump has repeatedly tried to recruit Florida Senator Rick Scott, who chairs the National Republican Senatorial Committee, to run against McConnell for the GOP Senate leadership position. Scott has said he would not challenge McConnell for the role.

During a "Save America PAC" event prior to his CPAC remarks, Trump told the 150 in attendance that they would be "very happy" when they asked when he might be announcing a 2024 presidential bid. As first reported by the New York Times, Trump also said he knew who they "don't want as your V.P," referring to former Vice President Pence.

Trump also went out of his way to call McConnell "weak," according to two people in the room.