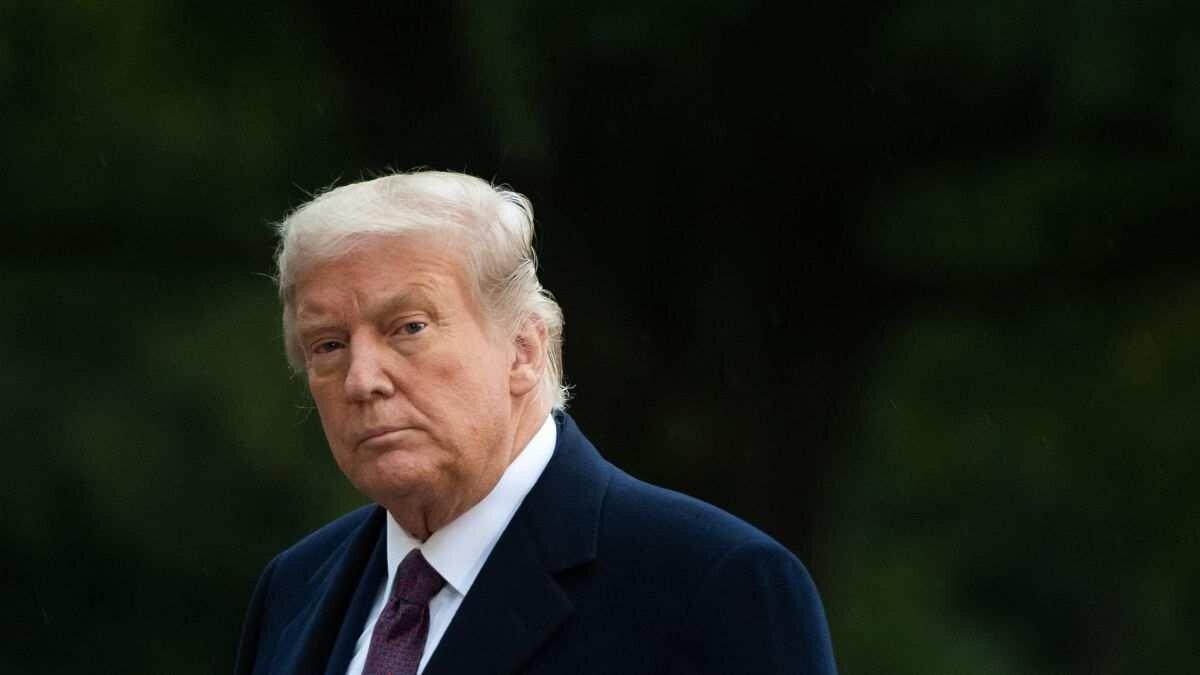 According to Reuters, Trump’s new demand came hours after he announced his administration would abandon talks with congressional Democrats over proposals to spend at least $1.6 trillion in additional coronavirus relief funds, a move that appeared to scuttle a new $25 billion bailout for U.S. passenger airlines to keep tens of thousands of workers on the job for another six months.

As the agency reports, Trump later issued a call on Twitter, urging Congress to “IMMEDIATELY Approve 25 Billion Dollars for Airline Payroll Support.... I will sign now!” he wrote, saying Congress could tap unused funds from prior coronavirus relief to fund airlines and a separate program for small business.

American Airlines AAL.O and United Airlines UAL.O last week began laying off 32,000 workers but had said they would reverse course if lawmakers reach a deal on a new government program to fund payroll costs. A prior $25 billion airline payroll support program of mostly cash grants approved by Congress in March expired on Sept. 30.
For more, click here.
Donald Trump Congress