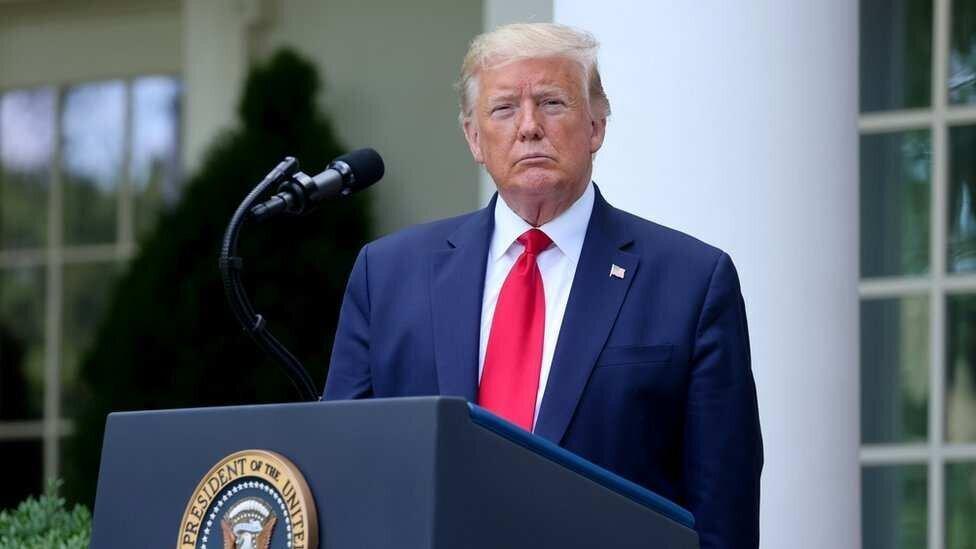 Back
President Donald Trump reportedly considered creating an account on social media platform Parler under the pseudonym “Person X”.
Parler, an alternative social media platform to Twitter that is popular with conservatives and Trump supporters, had its access shut down by Amazon Web Services (AWS) on Monday in the wake of the Capitol riots.

A mob of pro-Trump supporters breached the US Capitol on Wednesday 6 January, after attending a rally led by Mr Trump, who urged supporters to “walk down to the Capitol” and told them: “You have to show strength, and you have to be strong.”
The House was evacuated as numerous politicians and staff members were forced to barricade themselves in offices to hide from the rioters, some of whom were carrying guns and other weapons. Five people died and numerous others were injured in the riots.
Several social media platforms, including Facebook and Twitter, banned Mr Trump from their services in the wake of the riots, before Google, Apple and then AWS shut down access to Parler a few days later when it failed to clamp down on violent content.
The platform is popular with Trump supporters because of its reputation for being light on moderation, and violence was called by numerous users after the riots, according to Business Insider.
After he was banned from several other platforms last week, concerns were raised that Mr Trump would join Parler to continue communicating with his base.
In a statement after ending its relationship with Parler, AWS said that it shut down the platform on its service as it felt its content posed “a very real risk to public safety”.
Following the termination of contract by AWS, Parler filed an antitrust lawsuit against the company, before then adding an additional filing on Wednesday. Parler is asking a judge to order AWS to restore service to its platform.
John Matze, the CEO of Parler, claimed in the court filing on Wednesday that AWS knew about Mr Trump’s plans to join the platform and shut down its service in order to stop him setting up an account.
Mr Matze said that an AWS representative assigned to Parler had been aware that Mr Trump had been mulling over whether to set up an account under the pseudonym “Person X” on the platform since at least October 2020.
He claimed that the AWS representative was in contact with him about the possibility of Mr Trump joining Parler, adding that the person should have understood that the president joining would have brought more of his supporters to the platform.
The CEO claimed that he believes AWS terminated service to Parler “in part on a desire to deny President Trump a platform on any large social-media service.”
An AWS spokesperson told The Independent: “There is no merit to these claims. AWS provides technology and services to customers across the political spectrum, and we respect Parler’s right to determine for itself what content it will allow.
“However, it is clear that there is significant content on Parler that encourages and incites violence against others, and that Parler is unable or unwilling to promptly identify and remove this content, which is a violation of our terms of service.”
The spokesperson added: “We made our concerns known to Parler over a number of weeks and during that time we saw a significant increase in this type of dangerous content, not a decrease, which led to our suspension of their services Sunday evening.”
Numerous social media platforms have permanently banned Mr Trump from their platforms in the last week, following the riots and impeachment proceedings.
Following the House impeaching Mr Trump for the second time on Wednesday, for inciting the Capitol riots last week, Snapchat also permanently banned the US president from their service after just initially barring him from posting.
In a statement to Politico about the decision, Snapchat said that it banned Mr Trump “in the interest of public safety.”
Snapchat added that it banned Mr Trump “based on his attempts to spread misinformation, hate speech, and incite violence, which are clear violations of our guidelines, we have made the decision to permanently terminate his account.”
Source: The Independent
Donald Trump Parler