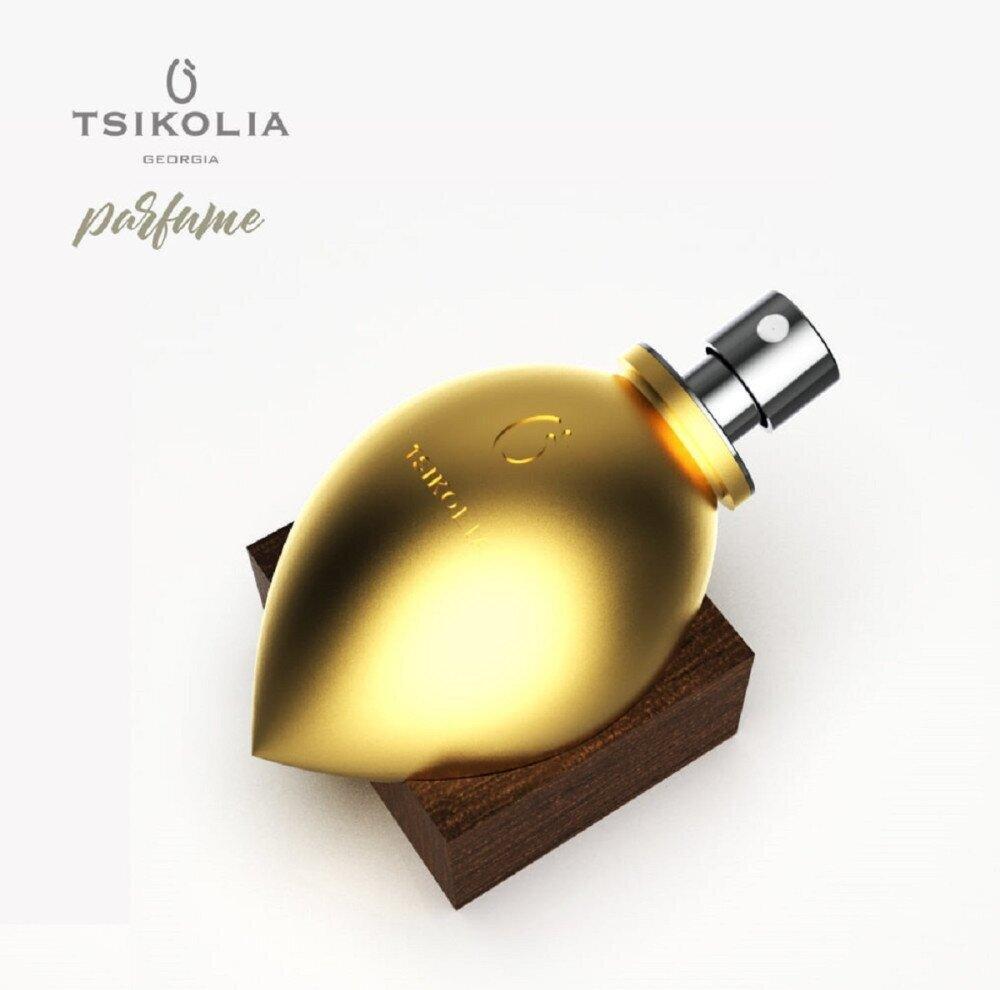 Zviad Tsikolia, the Georgian industrial designer, started the production of fragrances. "Tsikolia's Pitcher" - this is the name of the first perfume produced by a Georgian designer, which will be presented in a pitcher-shaped bottle. Zviad Tsikolia shared this news with his followers via Facebook.

"The day of fulfilling my dream! We started production of the first Georgian fragrance perfume for the first time under the Georgian brand. "Tsikolia's Pitcher" will soon be in Georgia," - the designer posted.

The designer says that Tsikolia's Pitchers will be presented in 3 different fragrances created by the famous French perfumer Anotine Lie.

"Each fragrance is produced in the amount of only 850 pieces. The price will be high, for the niche perfume segment. The perfume is produced in France and the first batch will be sold only in Georgia, in our boutique," Zvid Tsikolia told BM.GE.

The enterprising designer hopes that the fragrance Tsikolia's Pitcher will be available in Tsikolia's shops by the New Year.