Tskaltubo Cannot Be The Second Baden-Baden, It Must Be Tskaltubo - Businessman 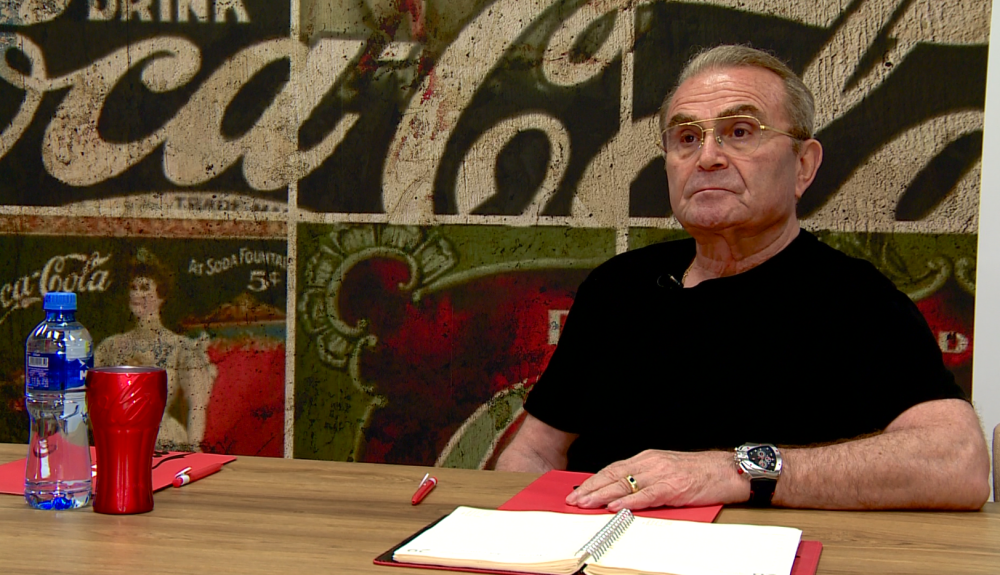 Tskaltubo cannot be the second Baden-Baden, it must be Tskaltubo, - this is how businessman Temur Chkhonia responded to the investment project "New Life To Tskaltubo" presented by the Government of Georgia.

The businessman states that the resort is not of his interest.

We don't need to change anything, we need to be our own identity and not someone else. We are always begging someone or waiting for someone. When we say that it should be the second, you are already the second, so it is better to say Tskaltubo is the first and Baden-Baden is the first as well," Chkhonia said.