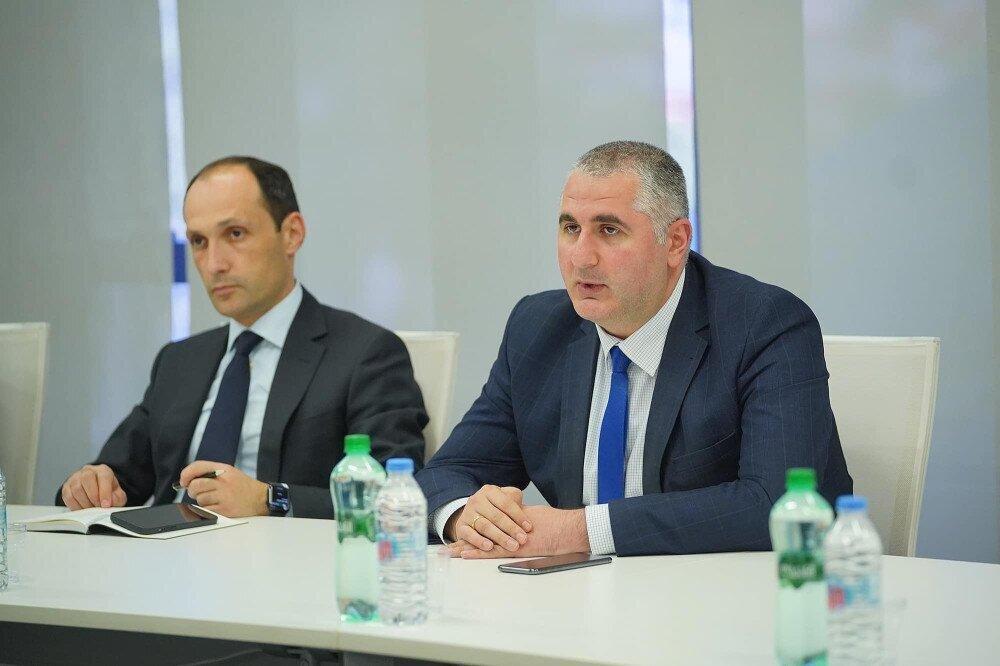 The Minister of Finance of Georgia declares that the economic growth of 5 months is higher than the Georgian government has predicated before drawing up the budget before late 2021 or the beginning of 2022. Finance Minister announced this after the end of the government session.

According to Lasha Khutsishvili, the government will review the forecasted economic growth indicator for September, and before that, it will observe the trends in various sectors of the economy.

According to the budget submitted to the Parliament of Georgia, we are expecting 6% annual economic growth, this was in the conditions when there was not yet the geopolitical situation that was created in our region as a result of Russia's invasion of Ukraine. This changed our plans. According to the data of the first 5 months, the pace of economic recovery is faster than we had expected.

Accordingly, we can revise our forecasts in this direction later, when we have a project of changes in the budget. It will probably happen in September. Before that, we observe the pace of economic development by sectors and get acquainted with the analyzes published by various financial institutions," Khutsishvili said.

French Ambassador To Georgia To End His Term In October