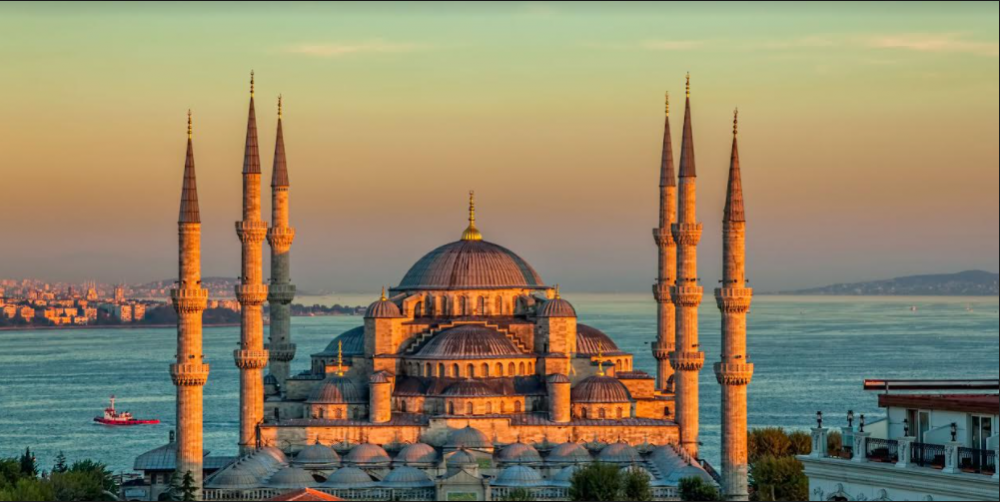 The figure was up almost 22.5% from the previous quarter, said the Turkish Statistical Institute (TurkStat).

This April-June, 73.1% of the income – excluding GSM roaming and marina service expenditures – came from foreign visitors, while the rest was from citizens residing abroad.

The average expenditures of visitors in the three-month period stood at $739 per capita.

The country attracted over 4 million visitors in April-June, up 56.4% on a quarterly basis.