Turkey Earned US$ 5.4 billion from Tourism in Q1 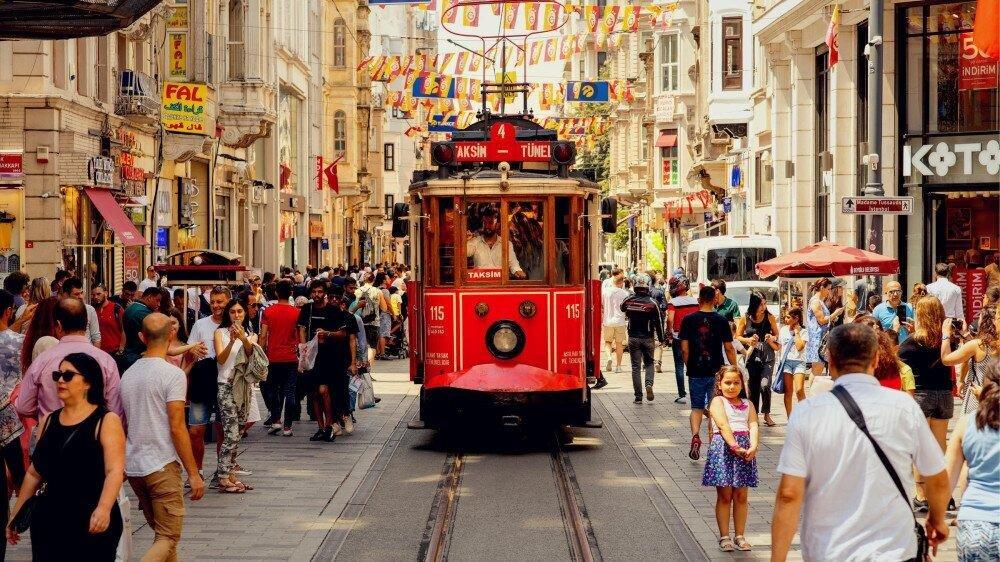 In the first quarter of 2022 tourism income of Turkey increased by 122.4% and reached to US$ 5 454 488 000. While 76.5% of this income (excluding GSM roaming and marina service expenditures) was obtained from foreign visitors, 23.5% was obtained from citizens resident abroad.

Average expenditure per night was 68 USD

Number of departing visitors increased by 148.1%

In this quarter, foreign visitors visited Turkey mostly for "travel, entertainment, sportive and cultural activities" with 52.1%

In this quarter number of Turkish citizens visited abroad increased by 269.6% compared to same quarter of previous year and reached to 1 039 666. Average expenditure was 640 USD per capita.