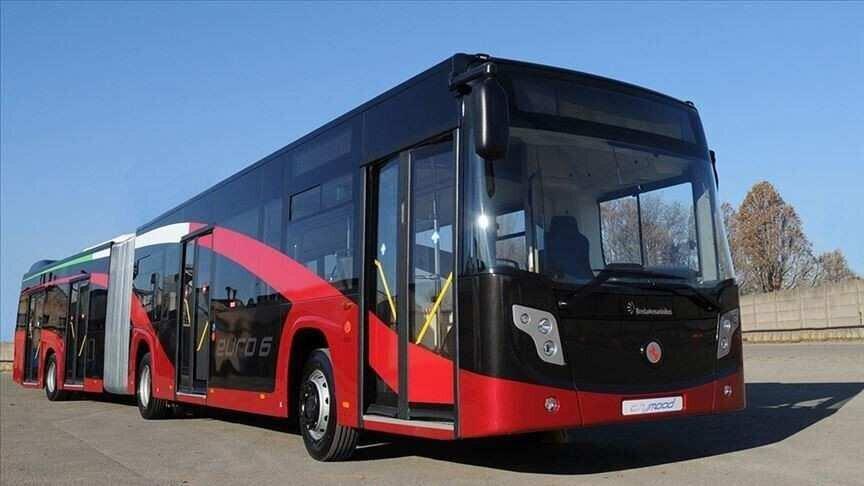 LVMH and Tiffany Agree on Lower Price for $16 Billion Takeover

Mamuka Khazaradze: Today’s Elections Are a Way to Europe and Not to Russia