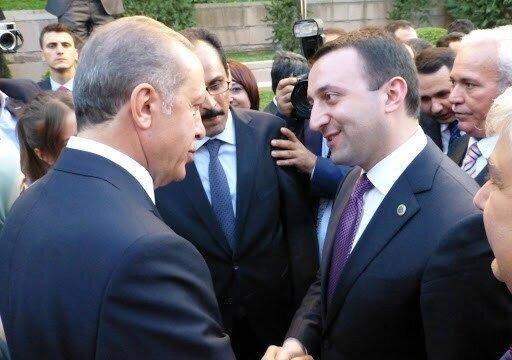 According to him, the head of the Georgian government will meet with President of Turkey Recep Tayyip Erdogan in Ankara. After the face-to-face meeting, an expanded meeting between the delegations will be held.

"The Prime Minister of Georgia Irakli Gharibashvili is paying a state visit to Ankara, where he will meet with Turkish President Recep Tayyip Erdogan. An extended meeting of the delegations will also be held to discuss important issues between the countries. Despite the problems created by the pandemic, there are many interesting topics between Georgia and Turkey. I would also like to tell you that our strategic relations are in dynamics”, - Giorgi Janjgava declares.

According to the ambassador, Turkey has always supported Georgia's territorial integrity and sovereignty, as well as its integration into Euro-Atlantic structures, which has been repeatedly stated by both the President and the Foreign Minister in various organizations and international forums.