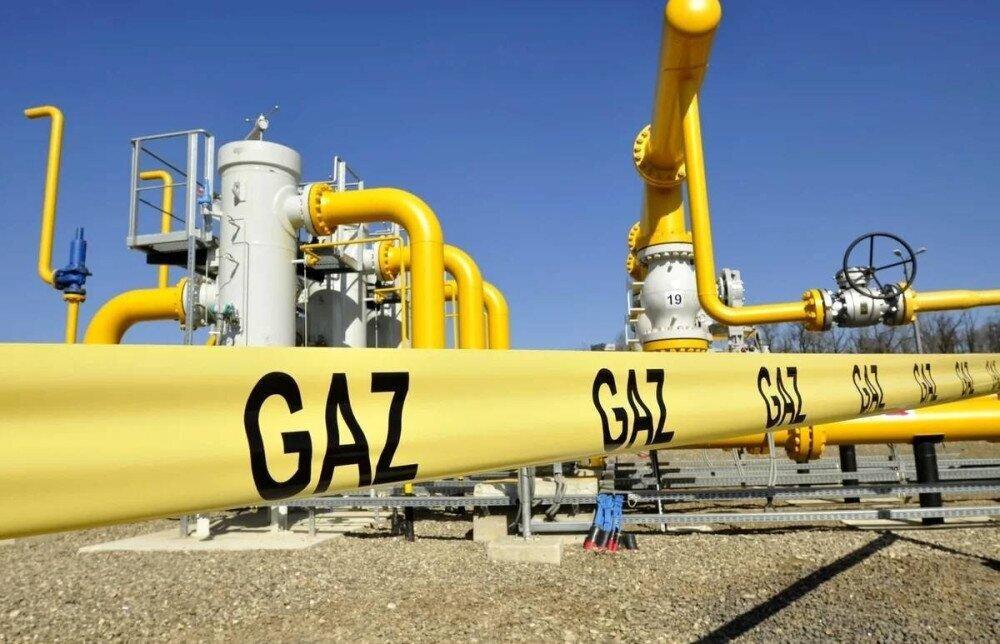 As Europe seeks alternatives to Russian gas, Turkey has – for the first time in two decades – said that it is examining the possibility of transiting gas from Turkmenistan to Turkey via Azerbaijan.

Fuat Oktay, Turkey’s vice president, said on June 2 that Turkey was examining three options for getting gas from Turkmenistan to Turkey and that it was conducting studies on all three.

All three would use Turkey’s TANAP gas pipeline, which now carries only Azerbaijani gas and runs from northeastern Turkey to the border with Greece.

Ankara's move appears to have been prompted by efforts by the European Union to secure new supplies of gas following Russia’s invasion of Ukraine. In response to European sanctions against Russia, Russia has retaliated by cutting energy supplies to Europe, raising fears of serious gas shortages on the continent.

Although Oktay didn't specifically mention transiting the gas on to Europe, the TANAP pipeline is the sole pipeline carrying Azerbaijani gas through Turkey to Greece. There it connects to the TAP pipeline carrying gas to Albania, Bulgaria, and Italy and onward to central European markets.

Although short on detail, Oktay's announcement was significant, as it was the first time in over 20 years that Ankara has become directly involved in proposals to transit gas from Turkmenistan to Turkey.

In 1999, Turkey supported a project proposed by a consortium of Shell, Bechtel and GE for a major pipeline to carry Turkmen gas across the Caspian Sea, through Azerbaijan and Georgia, to supply both Turkey and European markets. But the project was abandoned following the discovery of Azerbaijan's own significant gas reserves.

Oktay’s comments were lent further weight by where they were made: Turkey’s embassy in Ashgabat, following the conclusion of the 2022 summit of Caspian littoral states. That summit was attended by Russian President Vladimir Putin, who used the occasion to call for a deepening of the partnership between Russia and its Caspian neighbors Azerbaijan, Iran, Kazakhstan, and Turkmenistan.

Oktay listed the three options under study as "a pipeline,” "a swap agreement," and "a combination of ships and pipeline." He added only that the studies were nearing a conclusion and that they had the full support of Turkmen president Serdar Berdymukhamedov.

Although he didn't indicate the volume of gas under discussion, and gave no further details of the individual alternatives, the nature of the three options is reasonably clear.

Given the enormous investment and the long development time that would be required, a major pipeline across the Caspian is currently highly unlikely. That means that the pipeline Oktay referred to was most likely the one proposed last year by U.S.-based Trans Caspian Resources (TCR).

That project envisages the construction of a 48-mile pipeline across the center of the Caspian to carry gas currently flared by a Turkmen oil field to Azerbaijan's ACG oil and gas field whence it could be transited onward to shore by existing pipelines.

TCR, which is co-headed by a former American ambassador to Turkmenistan, Allan Mustard, says the pipeline could carry between 10 and 12 billion cubic meters of gas per year.

The second option of a "swap agreement" appears to refer to an existing agreement between Turkmenistan, Iran, and Azerbaijan under which Turkmenistan supplies between 1.5 and 2 billion cubic meters a year of gas to northeastern Iran, with the same quantity being transited from northwestern Iran to Azerbaijan.

Although nominally designed to meet Azerbaijan's growing domestic gas demand, there has been considerable speculation that the arrangement could be expanded to allow more gas to be transited on to Turkey and Europe, assuming Tehran could be persuaded to join the project.

Oktay's third suggestion of "ships and a pipeline" is less clear.

However, with the volume of gas being unlikely to be sufficient to warrant the cost – up to $10 billion – of constructing LNG liquefaction and re-gasification terminals on opposite sides of the Caspian, it appears that Oktay was referring to ships carrying "compressed natural gas" - a far cheaper option already employed in some parts of the world, though not as yet in the Caspian.

Since the start of the current crisis, Azerbaijani officials have been open in their support for European calls for Baku to boost gas exports. To date, however, they have avoided discussion of the possible transit of gas from other countries.

But an analysis on the website Haqqin gave a qualified endorsement of Oktay’s announcement.

The author, Farhad Mammadov, noted that Azerbaijan does not have enough gas of its own to boost exports to Europe to the levels Brussels is looking for.

"On the other side of the Caspian Sea, in Turkmenistan, there is more than enough gas, the question is how to deliver it to Azerbaijan," he wrote.

Ruling out a major, bespoke trans-Caspian pipeline as unrealistic given "current geopolitical conditions,” Mammadov suggested that increasing the volume of gas swapped with Iran could also be out of the question.

"The infrastructure for transporting gas from Iran to Azerbaijan is still limited, as a result of which it is impossible to transport the necessary volumes of Turkmen gas to Europe through this scheme," he wrote, noting that international sanctions still imposed on Iran could be an issue, as well.

Notably, Mammadov made no comment on either the TCR project for a short pipeline, or Oktay's suggestion of using ships. Whether that is because they are too unrealistic to warrant mention, or because they are being discussed seriously behind closed doors, remains to be seen, Eurasianet reports.