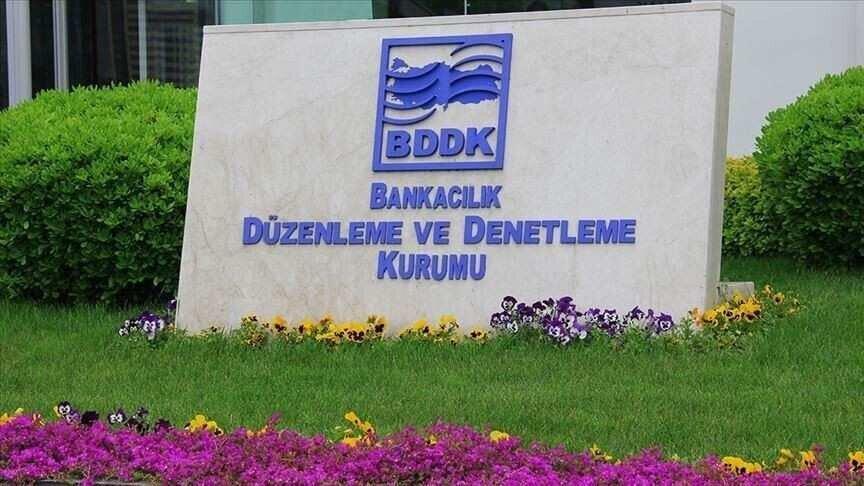 Turkey's banking regulator on Monday lowered the asset ratio calculation for deposit banks to 90% from 95% and for participation banks to 70% from 75%, in a bid to boost the lira.

The decision will be effective from Oct. 1, according to a statement by the Banking Regulation and Supervision Agency.
As a continuation of the normalization, the regulator noted, steps will be taken for the aforementioned board decisions promulgated during the pandemic period where uncertainties and risks in global markets increased.

This came at a time when the country is making efforts to lasso inflation and support price stability, trying to calm down the markets.

The asset ratio was introduced earlier this year to push financial institutions to step up lending, buy government bonds and engage in swap transactions with the central bank.