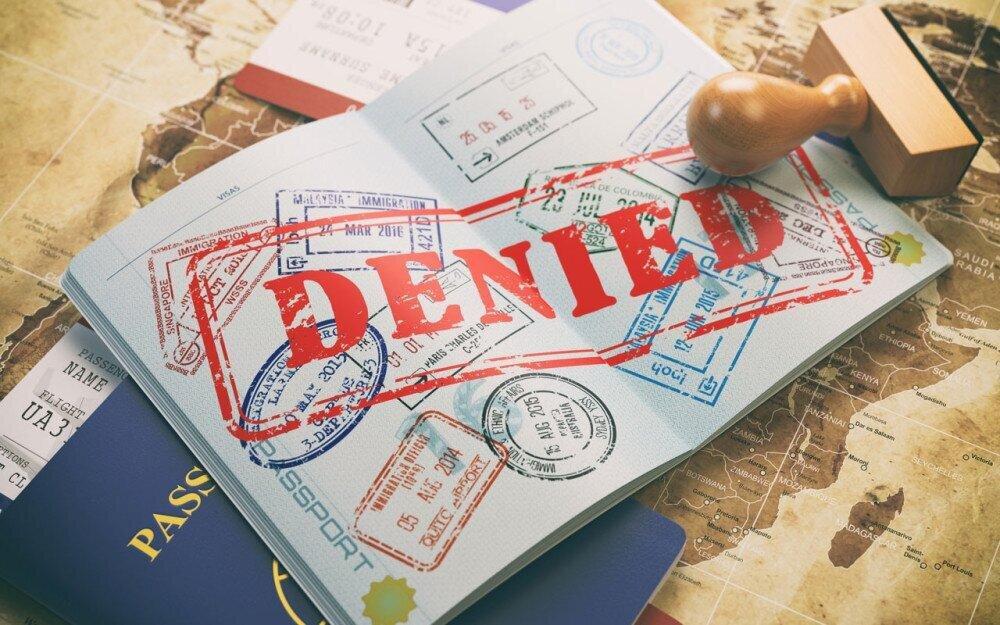 A Turkish lawmaker presented a report highlighting the mounting difficulties Turkish citizens face obtaining visas from European Union countries to the Parliamentary Assembly of the Council of Europe (PACE). The report, which will be discussed at the assembly, points out that the rate of denial for Turks applying for Schengen visas rose to 12.7% in 2020, from only 4% in 2014.

Turkish media outlets, which released details about the development, say Turkey filed an objection to PACE over the “abuse of the Schengen visa system” by member countries. The report, presented to PACE by lawmaker Ziya Altunyaldız from the ruling Justice and Development Party (AK Party), raises objections to the “unnecessary and large amount of paperwork required for visas” and complains about high fees and the requirement the applications be submitted in-person. A PACE committee approved the report which will be classified as a “recommendation” by the assembly for member states, according to the Hürriyet newspaper.

The report says Schengen zone countries effectively deny access to individuals and that the Schengen information system should have common, minimum standards. “Use of data in the system should not violate human rights, privacy and freedom of travel,” it says. The report cites the challenges experienced especially by businesspeople, “who face problems although they prove the accuracy of the purpose of their trips, the place of accommodation and their means of transportation.” It calls to prevent private information from being used against individuals applying for visas "based on political motives" and to end practices that stop individuals from attending cultural, social and scientific activities.

Turkey has been striving to join the European Union for decades and seeks a visa liberalization deal with the bloc. So far, it has completed 65 of the 72 criteria required to launch the visa liberalization process which would allow Turkish citizens with biometric passports to enter Europe's Schengen area for stays of up to 90 days within a 180-day period without requiring a visa. In March 2016, Ankara and Brussels signed an agreement to reduce the number of migrants taking the dangerous Aegean Sea route to Europe and find a solution for the influx of migrants heading to EU countries. According to the deal, Turkey was promised a total of 6 billion euros ($7.30 billion) in financial aid. It was initially designed to be given to the country in two stages and used by the Turkish government to finance projects for Syrian migrants. Visa freedom for Turkish citizens was also part of the agreement. In addition, the EU-Turkey Customs Union was to be updated. In exchange for these promises, Turkey took responsibility for discouraging migration through the Aegean Sea by taking stricter measures against human traffickers and improving the conditions of Syrian migrants living in Turkey. Despite its significant efforts to stem the migration, Turkey has frequently noted that the EU has not fully delivered on its commitments stated in the deal and criticized the international community for its indifference to the migrant crisis, Daily Sabah reports.