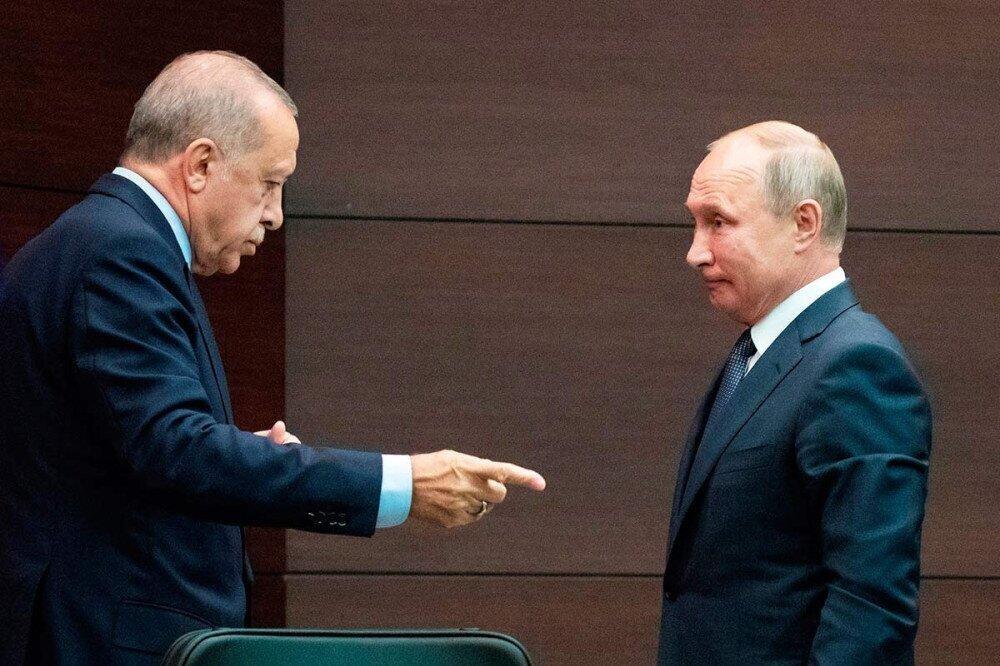 Turkey will host talks with a Russian delegation in Ankara on Friday to seek discount of more than 25 percent for the price of its gas imports from Russia, senior Turkish officials said.

A deal with Russia could ease the pressure on the lira, one of the world’s worst-performing currencies over the last year, and help President Recep Tayyip Erdogan avoid hiking energy prices ahead of elections next year to boost his popularity at a time when Europe is facing an energy crunch.

Turkey wants the discount to apply to 2023 payments and some previous payments made in 2022 retrospectively, said the officials who spoke on condition of anonymity about the closed-door preparations.

If Turkey can’t secure a discount at a desirable level, then it will seek deferrals for payments preferably until 2024, the officials said without elaborating. The Turkish government and the state gas importer Botas did not immediately comment.

Turkey’s economic and energy ties with Russia are growing even as Erdogan balances a careful position over Russia’s invasion of Ukraine.

Erdogan has endorsed Putin’s proposal for a new gas hub in Turkey to ship the fuel to Europe. Officials on the continent have rejected the idea, however, accusing Putin of using its energy supplies as a weapon in the Ukraine war.

Russia is seeking new markets having cut off supplies to most of western Europe, once its largest buyer.

Turkey has also asked Russian state company Rosatom, which is building a $20-billion nuclear power station on Turkey’s Mediterranean coast, to construct another.

Hungary has said Gazprom would allow it to delay payments for natural gas due in the next six months, Al Arabiya reports.