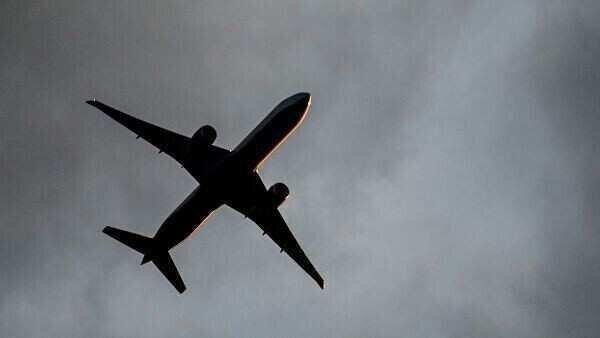 The head of Iran Civil Aviation Organization Dehghani Zanganeh announced that the Turkey has changed the resumption of its flights to Iran from 4 September to 4 October.

"We are trying to resume these flights through the channel of the Ministry of Foreign Affairs and other departments," he said.

Zanganeh said that in countries such as the Netherlands, Iceland, Norway, Switzerland, the United Kingdom, Canada and Australia, set some protocols for accepting passengers, such as the EU residency.

"Each country has adopted health protocols according to its situation,” said the official.

Regarding the conditions of the entry permit to the United Kingdom, Zanganeh said that people who have student visas and those who want to go to countries such as the US in transit, can travel to this country."

“Travelers must also go through a 14-day quarantine at their place of residence upon arrival in the UK,” he added.