Turkey proposes over $50B extra budget to tackle rising costs 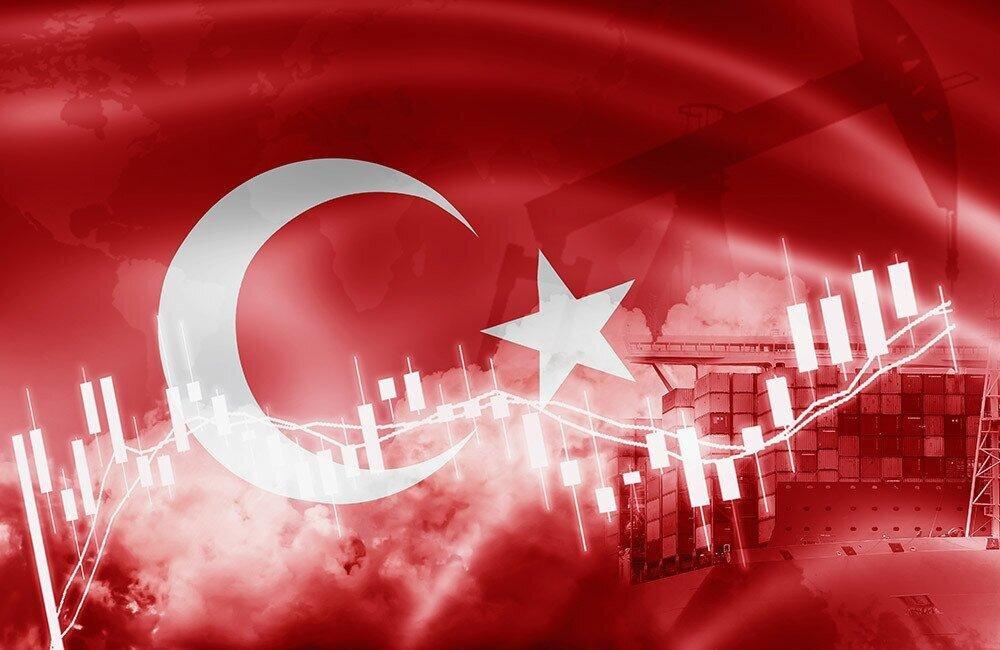 Turkey’s government on Monday submitted a proposal to Parliament for a supplementary budget of more than $50 billion amid a surge in global energy prices and rampant inflation.

The government now expects to spend an extra TL 880.5 billion ($50.8 billion) through the end of the year. The state-owned gas and coal importers account for 14% of the additional expenditures, according to the proposed midyear budget posted on the Parliament website.

Ankara was earlier this month reported having been mulling pushing a supplementary budget through Parliament before the summer recess to cover possible summer payments and the rising costs of a lira decline and inflation.

The budget burden has grown due to the rising energy costs, public sector wage and pension hikes, the lira drop and the related rising cost of a deposit protection scheme (KKM) launched late in 2021 to boost lira deposits by protecting them against depreciation.

“Significant rises in general prices have taken place as a result of the economic and geopolitical developments around the world and in our country, thus a need has emerged to also make increases to budget payments,” President Recep Tayyip Erdoğan said in the budget proposal.

The proposal will have to be passed first by a commission in Parliament and later by the general assembly. Parliament usually breaks from early July to early October.

Much of the expected increase in spending is due to adjustments, including salary increases, made to mitigate the impact of soaring inflation on government employees and pensioners.

To ease the burden on households’ budgets, Ankara introduced fuel, electricity and gas subsidies worth TL 200 billion in 2021. They were expected to cost TL 300 billion this year, but energy costs have risen much more than anticipated.

In the first five months of the year, the budget showed a surplus of TL 124.62 billion, the data indicated.

Revenues almost doubled from a year ago to TL 1.08 trillion. Expenditures rose 74.5% from a year earlier to nearly TL 959.77 billion.

Turkey registered a surplus of TL 124.6 billion in its central government budget from January through May, according to official data, propelled by a surge in tax income.

Revenues almost doubled from a year ago to TL 1.08 trillion. Expenditures rose 74.5% from a year earlier to nearly TL 959.77 billion.

The budget balance is expected to post a deficit of TL 278.3 billion at the end of this year, according to Treasury and Finance Ministry figures.

Turkey looks set to achieve its target of a 3.5% budget deficit-to-gross domestic product (GDP) ratio this year due to a positive trend in growth and budget revenues, Treasury and Finance Minister Nureddin Nebati said last week.

The government also considered a supplementary budget at the end of 2021 but shelved the plan and met rising costs with higher-than-expected revenues.

Since the end of December, the government boosted wages and cut taxes to support lower-income households, taking advantage of strong public finances and what was the lowest deficit among peers until 2016.