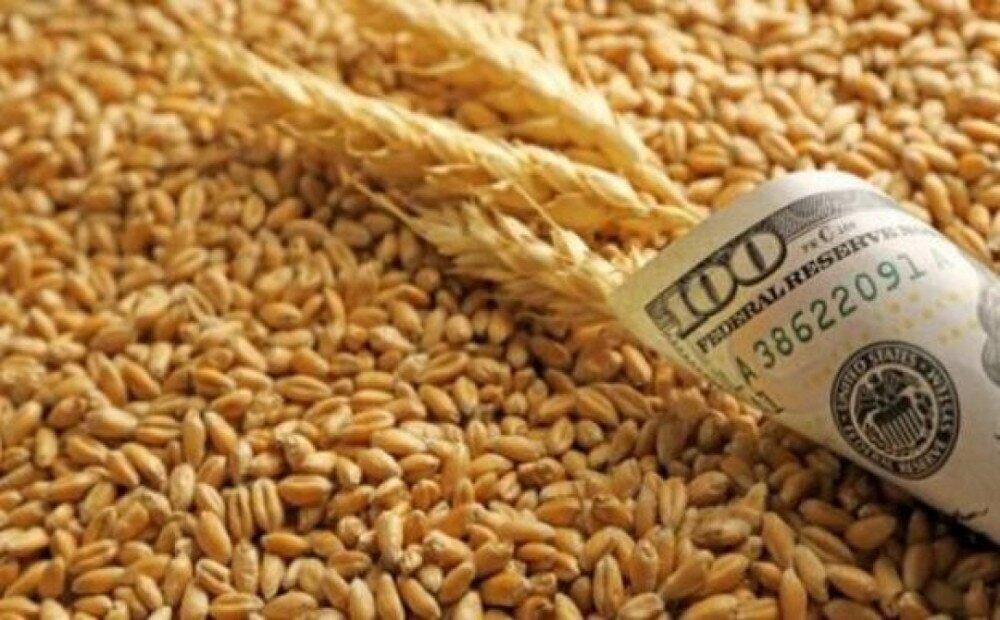 The Russian government plans to allow ships carrying grain supplies to leave the port of Odessa in Ukraine, according to a report, easing a blockade that has triggered fears of widespread shortages and hunger.

The Russian leadership has agreed with Kyiv and Ankara on a scheme to release grain shipments from Odessa, which has been subject to a blockade, the pro-government Izvestia reported, citing government circles.

"In the territorial waters of the neighboring country, Turkish military forces will take over the demining and they will also escort the ships as far as neutral waters," Monday's report said.

Russian warships would then escort the vessels carrying grain to the Bosporus.

The step comes as food prices soar after Moscow's war on Ukraine led to massive turbulence on world markets. Ukraine is one of the world’s largest grain exporters, and the collapse in its deliveries following Russia's invasion has hit African countries hard.

While Putin denied Russia was responsible for the high prices, he said he was willing to facilitate grain deliveries.

Russian Foreign Minister Sergei Lavrov is expected in Ankara on Wednesday for talks on the issue. After the talks, the scheme to release grain from Odessa is expected to be officially approved, the newspaper said.

Due to its war against Ukraine, Russia is "directly responsible" for shortages in the international trade in grains, the European Union's foreign policy chief meanwhile said Sunday.

"Russia's ongoing blockade of Ukraine's ports is preventing the export of tons of grain, like corn and wheat, currently trapped in Ukraine, one of the main world producers," Josep Borrell stated on Twitter.

Borrell pointed out that EU sanctions target Russia's capacity to continue the war and do not target wheat, adding agriculture products and their transport are "explicitly excluded" from sanctions.

"Russia is directly responsible for any shortages in international trade in grains, and instead of ending its aggression, is actively seeking to transfer responsibility on international sanctions. This is #disinformation," he added.

Borrell went on to say that the bloc will continue to show solidarity with countries in addressing the war's consequences.

Putin "needs to end his war against Ukraine. Ukraine's territorial integrity must be restored," he underlined, adding this is in the interest of the whole world, Daily Sabah reports.