Turkey seeks to build a railway to Nakhchivan 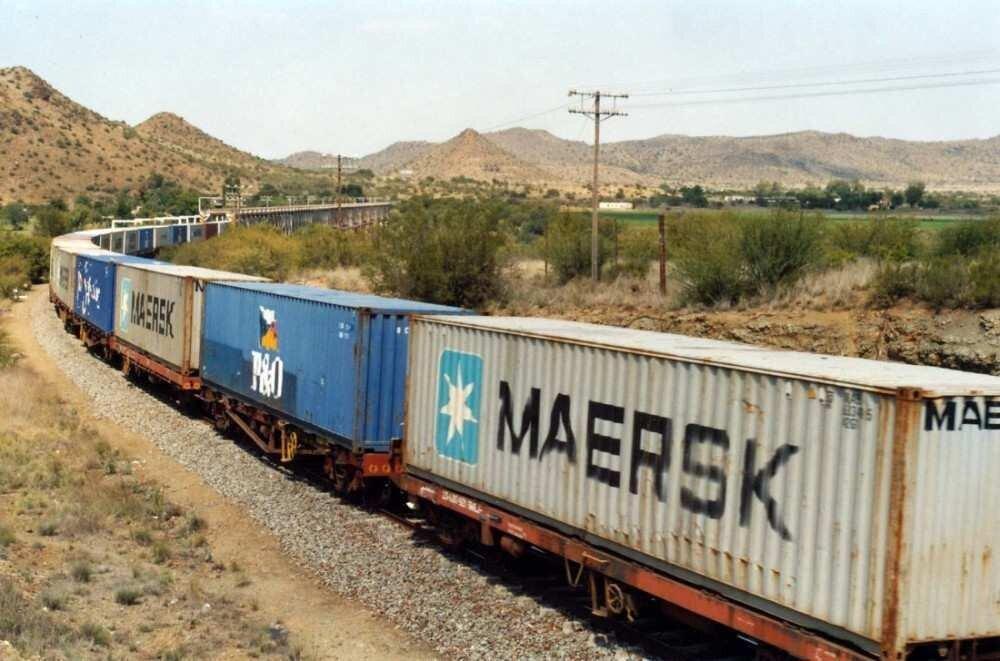 Turkish Minister of Transport and Infrastructure Adil Karaismailoğlu declares that they plan to build a railway to Nakhchivan, -Report informs.

He said Turkey planned to build a railway in Nakhchivan's direction after the new events and stressed that they completed preliminary work and investigations on this issue.

Azerbaijan also expressed a desire to build a railroad from Baku to Nakhchivan through Turkey or Iran. With the Baku-Tbilisi-Kars railway's commissioning, the possibility of building a railway system from Kars to Sadarak was discussed. The cost of this project is 2-2.5 billion US dollars.