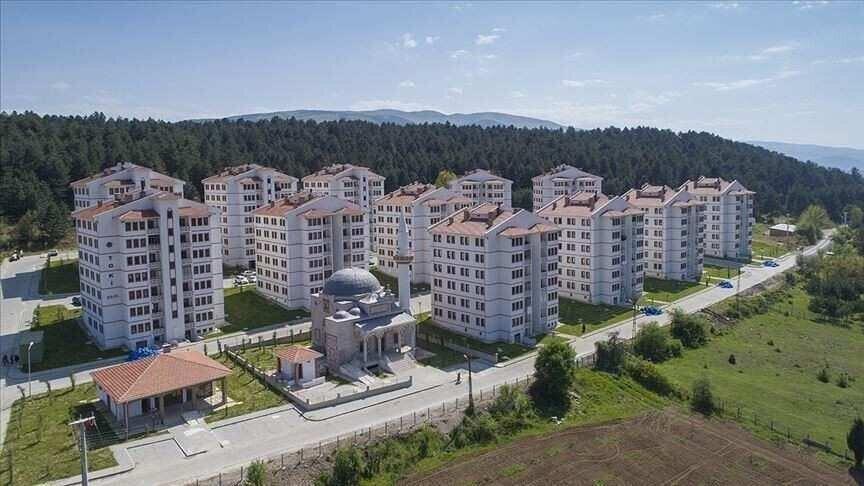 In Turkey, 434,757 residential properties were sold in the first five months of 2020, the country’s statistical authority announced on Monday.

Housing sales dropped 2.2% or 9,684 units in the five-month period, compared to the same period last year, according to the Turkish Statistical Institute (TurkStat) data.

During the first five months of this year, 139,140 new houses were sold, while the remaining were second-hand sales.

Istanbul -- Turkey's largest city by population and one of its top tourist centers -- took the largest share of housing sales with 11.2% or 48,752 houses in the period.

Istanbul was the top city for foreigners with 6,172 property sales, while the Mediterranean resort city of Antalya (2,431 sales) and capital Ankara (784 sales) followed it.

Iranian citizens were top buyers of Turkish properties with 2,230 housing sales. Iraqis, Afghans, Chinese, and Azerbaijanis were among the top five.