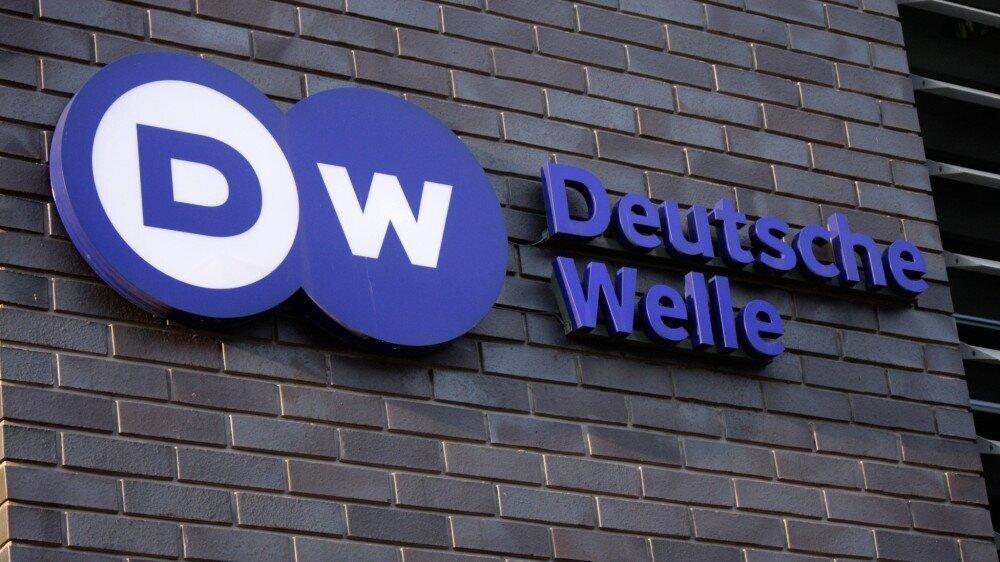 The Turkish Radio and Television Supreme Council (RTÜK) has demanded that three international media outlets, including DW, apply for broadcasting licenses within days.

"Deutsche Welle, Voice of America and Euronews have been given a deadline of 72 hours by the RTÜK. They must apply for a broadcast license within that period or face a broadcast ban," tweeted RTÜK member Okan Konuralp from the Turkish opposition Republican People's Party (CHP) on Wednesday morning, DW (Deutsche Welle) reports.

RTÜK Vice President Ibrahim Uslu confirmed this information to the German news agency dpa. He said that DW must immediately apply for a license for its website, or else the broadcaster's online journalistic content would no longer be accessible from Turkey. He said that the RTÜK's official decision would be published on its website within seven to 10 days.

He also said that the Turkish department of the US broadcaster Voice of America and of the European news network Euronews were affected by the move.

The journalist Ilhan Tasci, who is also a member of the RTÜK, said that the decision was a further step to silence critical reporting. "This decision means that for the first time international broadcasters have become the target of the media watchdog on in addition to regional channels," he told DW.

He said that the decision was very revealing, in all respects, and constituted a direct interference with the freedom of the press.

Okan Konuralp also criticized the decision very strongly, telling DW that the AKP government wanted to control all internet content at both international and national levels.

Ibrahim Uslu rejected all allegations of censorship. He defended the decision, saying it was simply a technical measure that complied with the media law of 2019.

This law gave the ruling AKP government more authority to control internet platforms. It stipulates mandatory licenses for a period of 10 years and local representation for all broadcasters.

"We have learned from the media about a possible decision by the RTÜK that could also have implications for DW," a DW spokesperson said in reaction to the move. "However, we will be able to make a conclusive analysis and decide how to proceed only once we have received official notification from the authority."

Turkey has tightened media regulationin recent years by giving the AKP-dominated RTÜK sweeping powers over all online content. About 95% of mainstream media outlets in the country are owned by pro-government companies, which receive large contracts from the administration.