Turkey, Ukraine aim to boost trade to $10B 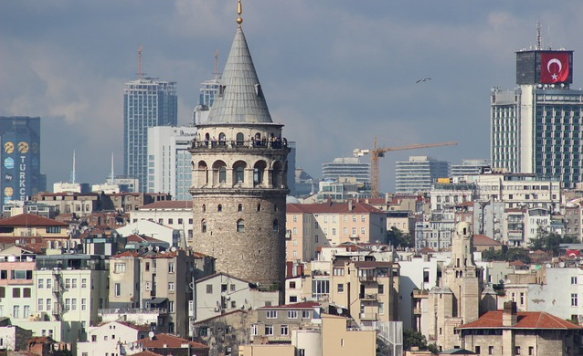 Turkey and Ukraine discussed on Wednesday steps to increase the bilateral trade volume to $10 billion, an official said.

Turkey's Trade Minister Ruhsar Pekcan said on Twitter that she had a fruitful phone call with her Ukranian counterpart, Igor Petrasko.

"The Free Trade Agreement (FTA) planned to be signed between the two countries aims to deepen economic-commercial relations," Pekcan said, adding that it will be an important milestone in achieving the targeted trade volume.

Separately, Petrasko tweeted: "Our goal today is to find a solution for both sides to restart negotiations and finalize the FTA."

Relations between Turkey and Ukraine gained the status of strategic partnership with the establishment of High Level Strategic Council in 2011.

To strengthen economic and people-to-people contacts, a passport-free regime was introduced in 2017.

Trade volume between the two countries amounted to $4.8 billion in 2019.

Tourism is also an important area of cooperation: as many as 1.6 million Ukrainians visited Turkey last year.