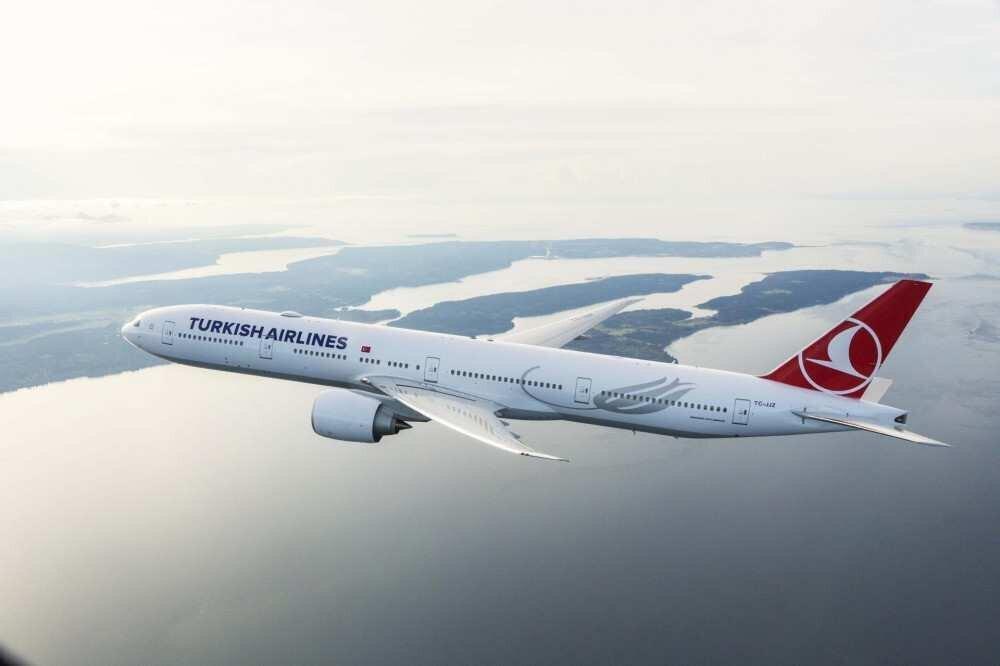 The chairperson of Turkey Wealth Fund (TWF) has dismissed claims about the fund being in talks to sell flag carrier Turkish Airlines (THY) shares amid the challenging pandemic period.

TWF Chairperson Zafer Sönmez told Anadolu Agency (AA) Saturday that there are such reports and that he does not understand the reason why such news gets published and that the TWF has no intention whatsoever to sell its shares.

“We have a 49.12% share in THY. We do not have a plan to sell even a 1% share. I have stated this clearly, and this should be understood,” he said, noting that this is not a subject to be manipulated, a habit he considers “malicious.”

Sönmez underlined that THY is one of the most important airline companies in the world and explained that the global aviation industry is going through a difficult time during the coronavirus pandemic, but the flag carrier has successfully made its plans to address its cash flow and financing needs.

Sönmez said that, in fact, there are many opportunities in the pandemic period that are overlooked, and that cargo transportation is one of them.

"THY is about to be among the top five companies in the world in cargo transportation,” he said, noting that the flag carrier is set to be among the winning players in the industry following the pandemic. Sönmez added that the wealth fund always backs THY.

Previously on Oct. 2, an exclusive Reuters report said that the TWF was in talks to provide emergency funding to flag carrier Turkish Airlines as it has been one of the country's hardest-hit companies since nearly all flights were halted due to the coronavirus pandemic, citing four sources speaking to Reuters.

Sources close to the matter said the company, which flies to more destinations worldwide than any other airline, could receive capital or financing support, though nothing had yet been finalized, the report said.

In a statement to the stock exchange, Turkish Airlines said the company had not received any information regarding talks being conducted for the provision of capital or financing support to the company.

Measures restricting movement in the wake of the pandemic have led to big losses, layoffs and closures at airlines around the world. One of the biggest, Germany's Lufthansa, agreed a $10 billion government bailout in June.

Turkish Airlines posted a loss of TL 2.23 billion ($287 million) in the second quarter when lockdowns at home and abroad were most widespread. It has agreed with a labor union to cut wages by 30% to 50% until the end of 2021 but avoided layoffs.