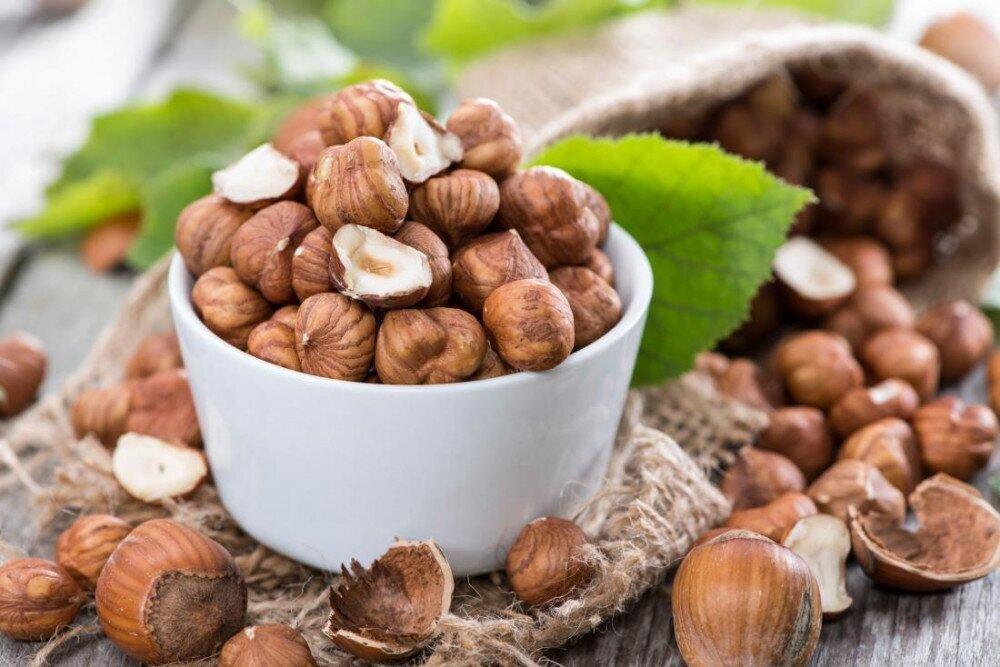 Back
Turkey's hazelnut exports totaled 231,595 tons in the first nine months of the export season, a regional trade union announced. The volume drops 21.1%, while the value decreased by 17.4%.
The figure was down 21.1% from the same period in the last season, the Black Sea Hazelnut and Hazelnut Products Exporters' Union said, Anadolu Agency reports.

Hazelnut exports earned Turkey $1.6 billion from last September to this May, a 17.4% drop year-on-year.

Some 44% of the country's hazelnut exports were processed products worth $708.2 million, while the rest were raw hazelnuts.
The EU remained the top export market for Turkish hazelnut with 166,099 tons in the first nine months of this season, which starts in September and ends in May.