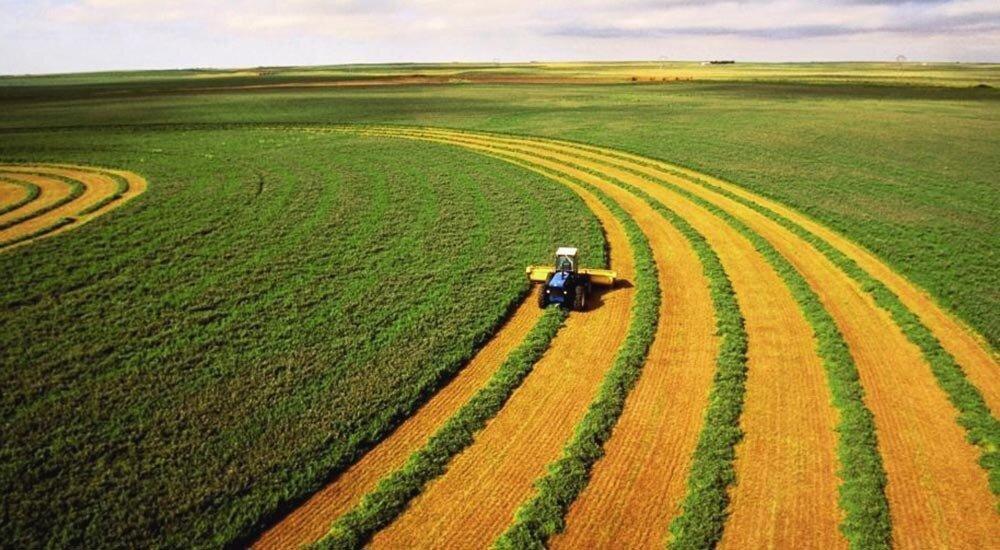 Back
Turkey is the world's number one producer of hazelnuts, cherries, figs, apricots, quinces, and poppies, according to official Agriculture and Forestry Ministry data. The country's agricultural income rose 20% last year on a yearly basis to reach 333.3 billion Turkish liras (some $47.5 billion).
Turkey has reaped the largest agricultural income in the EU for the last decade, and is among the top countries in the world, said the data, as analyzed by Anadolu Agency.

The average US dollar/Turkish lira exchange rate last year was 7.02.

The country was able to produce 126.1 million tons of plants last year, up 7.6% annually, despite pandemic measures.

The country was also the second-largest melon, watermelon, sour cherry, cucumber, locust, and chickpea producer globally, and the third-largest mandarin and apple producer.

In pistachios, strawberries, walnuts, and lentils, the country is the fourth-largest manufacturer, the fifth-largest for sugar beets, and sixth-largest for lemons and grapes.

The country meets around 70% of the world’s hazelnut production and 26% of all quince and cherry production.

Turkey also produces 24% of all figs and 21% of all apricots globally.

The country is the world’s fourth-largest vegetable producer and fifth-largest fruit producer.