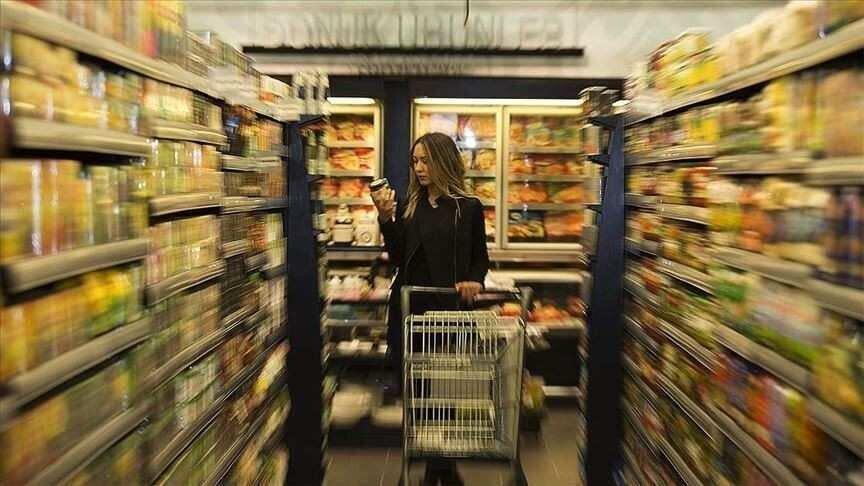 Turkey's annual inflation rate is forecast to rise to 12.20% in September, said a panel of economists on Friday.
The 14 economists polled by Anadolu Agency predicted a rise from August's yearly rate of 11.77%.

The consumer price index survey ranged between 0.94% at its lowest and 2.10% at its highest – an average 1.38% monthly increase.

The Turkish Statistical Institute (TurkStat) is due to release the official inflation figures next Monday, Oct. 5.

In August, consumer prices in Turkey rose 11.77% year-on-year, a slight rise of 0.01 percentage points compared to July, according to TurkStat.