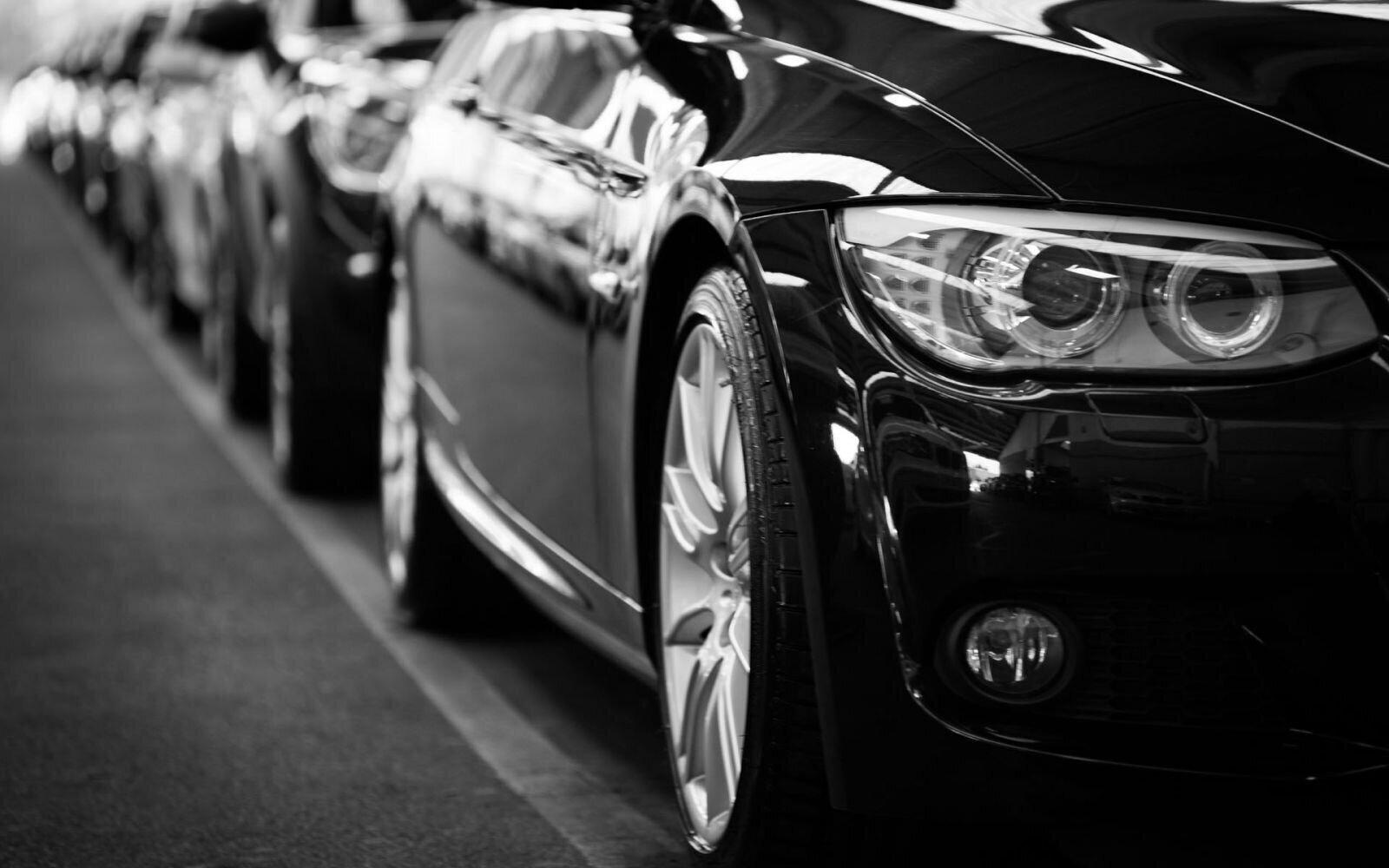 The capacity utilization rate in the sector was 69% from January to April.
On the sales side, the auto market, including light trucks and other vehicles, expanded 23% compared to the same period last year, reaching 204,839 units in the first four months of this year.