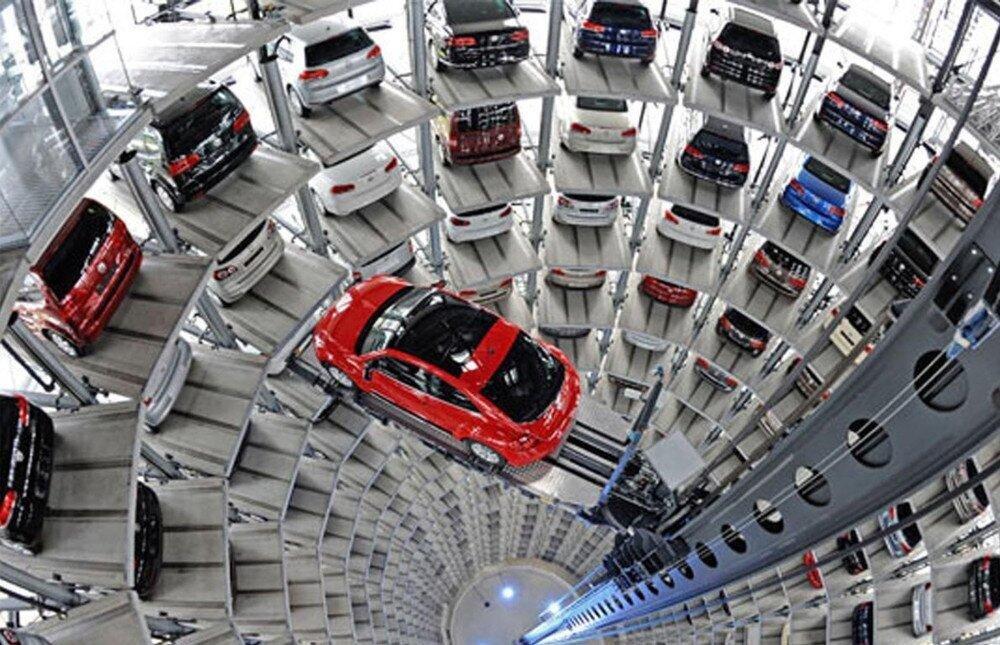 Turkey's automotive production narrowed by 9% in the January-April period, while automobile production decreased by 20% year-on-year, according to official data released on Monday,

Commercial vehicle production dropped by 11% year-on-year in the January-April period, while sales were down by 9% over the same period.

On a quantity basis, the total automotive and automobile exports decreased by 11% and 21%, respectively, during the four-month period, versus the same period last year.

Meanwhile, on a value basis, total automotive exports dropped by 0.2% to $10.3 billion in the four-month period and car exports amounted to $2.9 billion, down by 19%.