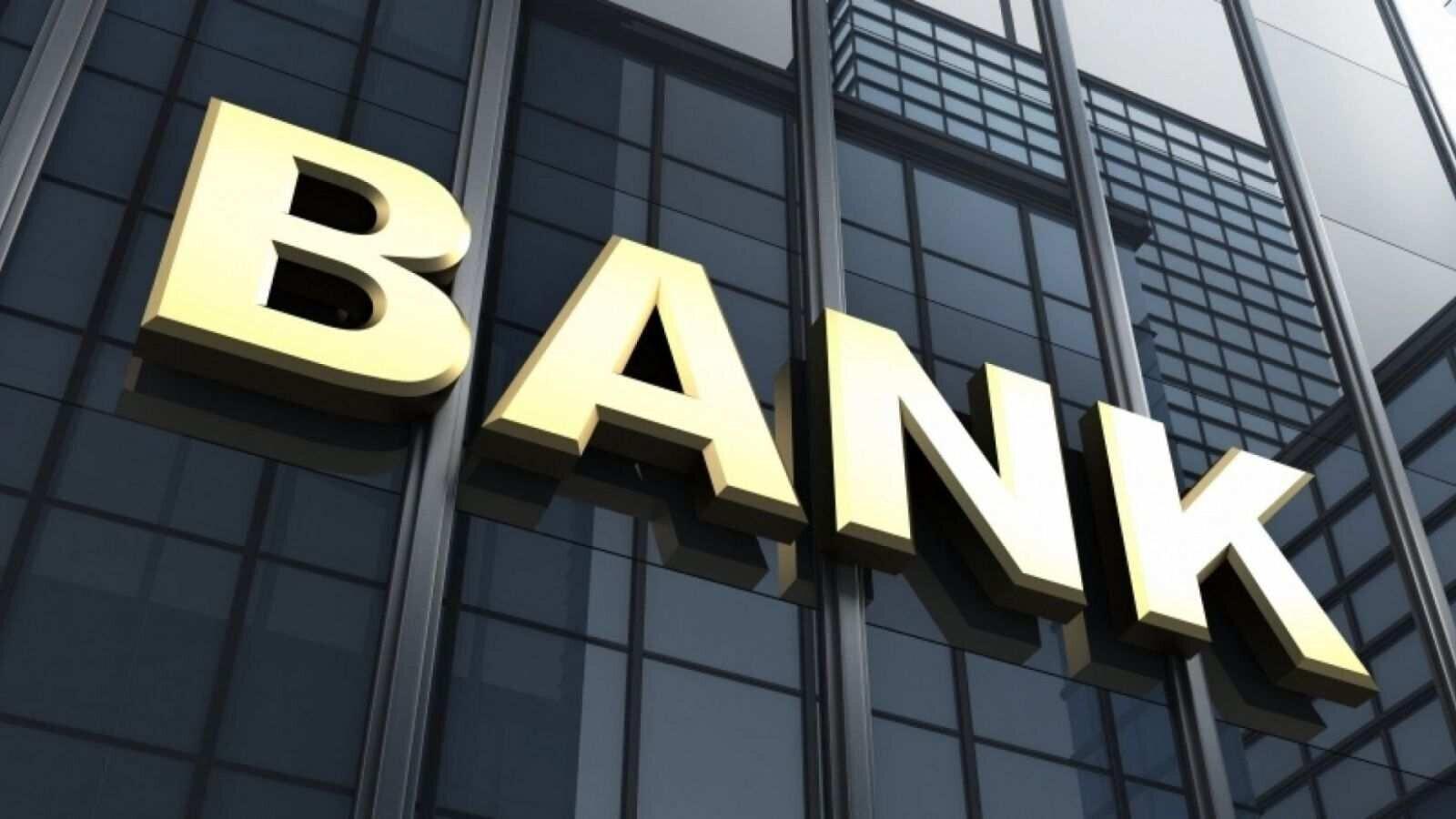 On the liabilities side, deposits held at lenders in Turkey reached 3.6 trillion liras (US$442.2 billion) as of the end of last month, up 30% year-on-year.
Pointing to lenders' minimum capital requirements, the banking sector's regulatory capital-to-risk-weighted-assets ratio – the higher the better – was 17.99% by the end of this March, improved from 17.90% last year.

The ratio of non-performing loans to total cash loans – the lower the better – was 3.79% versus 4.69% in March 2020.
As of the end of March, a total of 52 state/private/foreign lenders – including deposit banks, participation banks, development and investment banks – were operating in Turkey.
The sector had 202,841 employees serving through 11,185 branches both in Turkey and abroad with 44,288 ATMs.
Turkey Turkish Lira