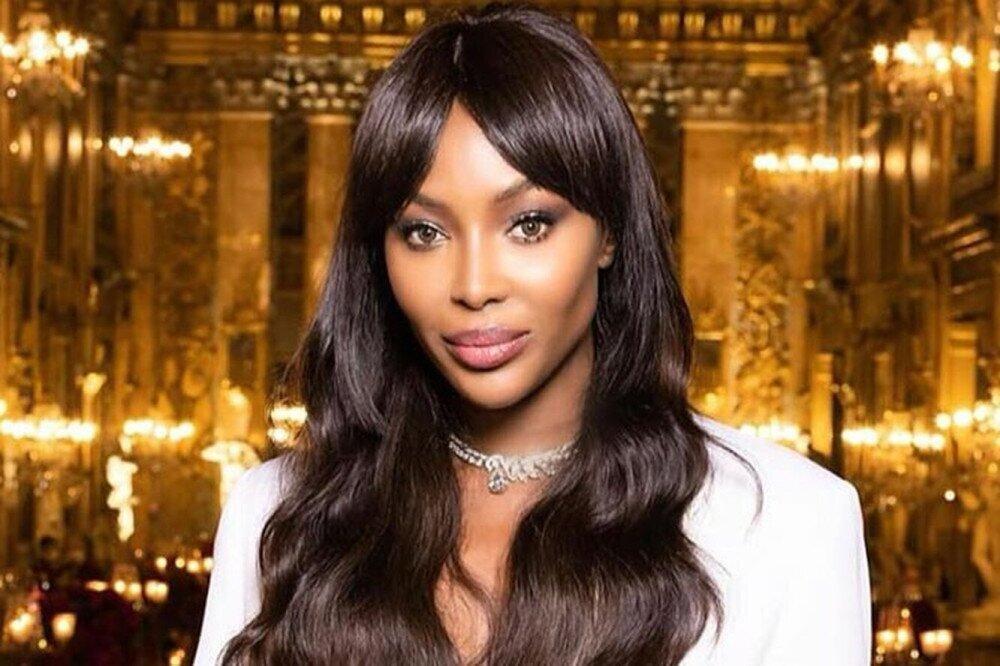 Naomi Campbell, one of the most famous models of the 90s, has opted for Turkey's Bodrum this year for her holiday. Campbell, who is staying in a luxury villa, looked quite happy enjoying the turquoise waters on a boat.

Campbell has been declared one of the six models of her generation by fashion moguls and the international press.

According to the media reports, Campbell, who has visited Bodrum frequently in previous years, was accompanied by her 2-year-old daughter and close friends on this visit.

The 52-year-old famous model is enjoying her summer with her friends from her luxury villa in Bodrum, Daily Sabah reports.

Another Hollywood actor, Jason Statham has also spent his vacation in Turkey's Antalya. Statham stayed at the hotel for a week with his model and actress wife Rosie Huntington-Whiteley and their children.

Ex-angel of lingerie brand Victoria's Secret Alessandra Ambrosio arrived in Turkey's Marmaris for both business and vacation on June 28.

Pursuant to local media, Ambrosio came to Marmaris with her manager upon a business invitation. The Brazilian model stated that she was once again fascinated by Turkey.

Stating that the Aegean coast is unique, the 41-year-old model said: "I have been to Bodrum before. I am so excited to be here now. We will also shoot a special television program here."