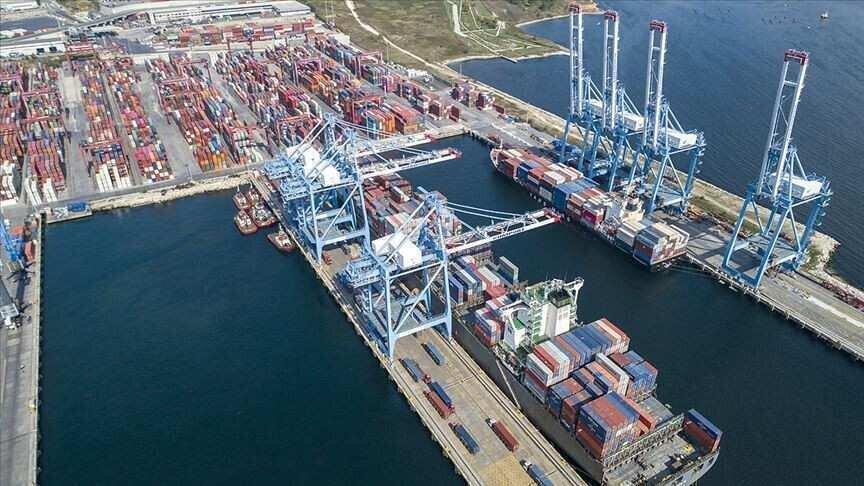 A new type of coronavirus the impact of the epidemic on the economy as the most deeply felt in March-April-May period, Turkey's exports to the EU worth mentioning compared to the same period last year were affected in a negative way. However, the economy's revival came and began to spin the wheel again on the road to recovery in industrial exports to the EU and Turkey recorded a significant improvement compared to previous months.

With the beginning of June normalization process with Turkey, both in global trade stood attacks EU trade.
Turkey's traditional export markets in the European Union (EU) foreign sales of a new type of coronavirus  march in the shadow of the epidemic, April and decreased when compared to the same period last year, in May months, increased exports to 20 of the 27 EU member states in June.

AA correspondent, Turkey Exporters Assembly (TIM), according to information compiled from the data, in June of last year, a total of 4 billion 931 million to 553 thousand dollars of Turkey's 27 exports to EU countries increased by 5.7 percent in the same period this year of 5 billion 214 million It rose to $ 537 thousand.

Decrease in exports to Italy, Spain and France continued

In the said periods, the highest increase in exports was made to Cyprus. Exports to the Greek Cypriot Administration in June of $ 11.66 in June of last year increased by 230.34 percent in June of this year and reached $ 38,53.

Among the EU countries, the highest export was made to Germany in June with 1 billion 184 million 554 thousand 33 dollars. Germany was followed by Italy with 600 million 309 thousand 23 dollars, France with 574 million 691 thousand 8 dollars, Spain with 439 million 535 thousand 70 dollars, Netherlands with 362 million 91 thousand 11 dollars.