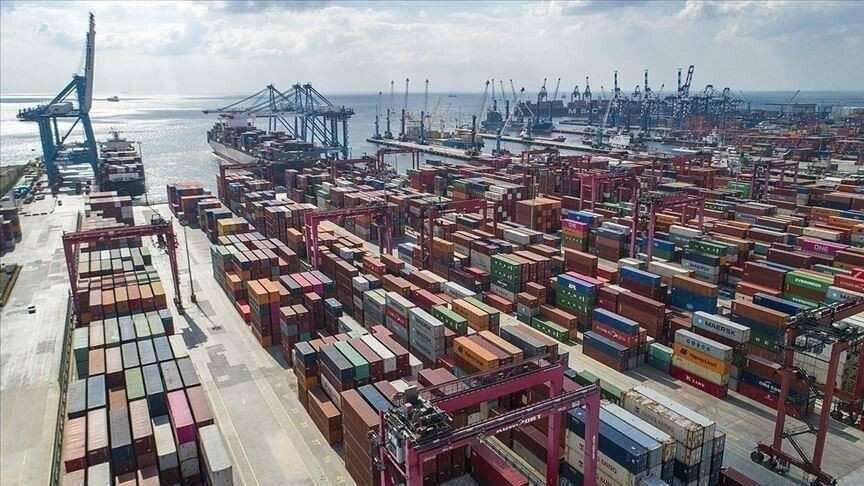 Turkey’s imports, on the other hand, rose 20.4% to stand at $18.7 billion in the month, versus the same month last year, the Turkish Statistical Institute (TurkStat) said.

In August, the export-to-import coverage ratio was 66.5%, while it was 85% the same month last year.

The share of manufacturing industries products in total exports was 94.9%, while agriculture, forestry and fishing’s share was 2.8%, and mining and quarrying was 1.8%.

The share of high technology products in manufacturing industries exports was 3.2%.

Turkey's main partner for exports was Germany with $1.2 billion dollars in the month.

The share of the first five countries in total imports was 41.6%.

Exports and imports dropped 12.9% and 1.2%, respectively, in the January-August period.

The foreign trade deficit rose by 69.9% to $33.4 billion compared to the same period last year.

Passenger flow in Ukraine up 21%

Passenger flow in Ukraine up 21%